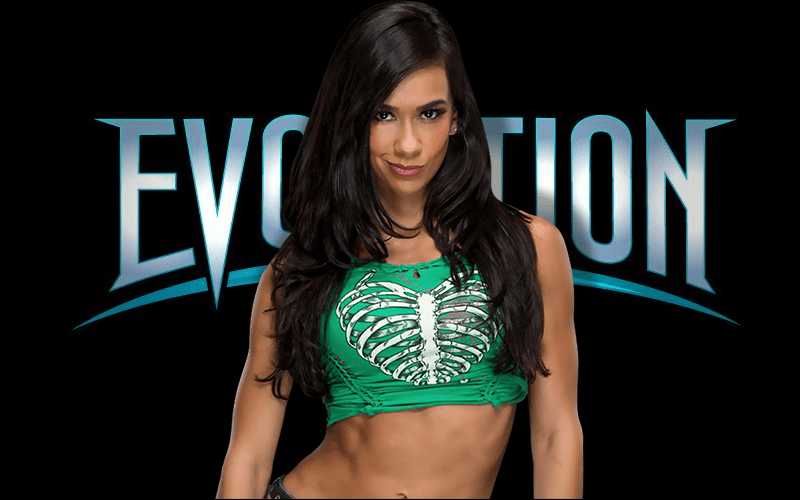 WWE’s Evolution pay-per-view will feature as many big names in women’s wrestling that they can pull in, but it seems AJ Lee is the big fish in a small package that they just can’t reel in.

Lee, who was a great Divas Champion during her time married CM Punk and then left the company shortly after her hubby. She obviously hasn’t been interested in WWE because she’s been writing her book, speaking in public about mental health, and enjoying life.

Dave Meltzer noted in the Wrestling Observer Newsletter that AJ Lee and WWE aren’t close at all to a deal for Evolution. It was noted that the idea “would sound very difficult given the circumstances.”

As of a couple weeks ago, there was no word on these rumors being true and he also restated that the deal would be very tough to pull off. With WWE’s doctor Chris Amann suing CM Punk and the bad blood there, it might make it impossible.

So don’t hold your breath for AJ Lee at Evolution, even though that would still be pretty cool.