He notes that he can still do some crazy, super-bumps without hurting himself. He was always willing to sacrifice his body to perform crazy bumps and he likes that challenge. He adds that he still gets enjoyment from taking those kind of bumps.

PCO informs that one of his greatest memories while working for WWE was his feud with Bret Hart that lasted for multiple months in 1995. He notes that Hart was a consummate professional, especially leading into big matches. He thought Hart was always easy to get along with, even though others might have had a differing point of view around that time. He adds that Hart was putting a lot into the wrestling business at that time, perhaps more than any other performer. 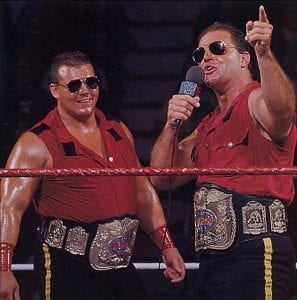 PCO points out that his peers have been very supportive of his comeback. He’s received multiple messages from wrestlers including one from Tommy Dreamer, congratulating him on his career resurgence. He’s well aware that he’s wrestling in front of a whole new generation of fans now, some who don’t even remember him from his WWE run in the 90s.

He says he had a blast working with Matt Riddle recently. He notes that Riddle was willing to do whatever it took to have a great match, even though he had just signed an NXT deal. He says he has so much respect for Riddle, and he wishes him all the best in WWE because he deserves it. 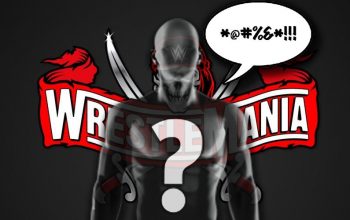 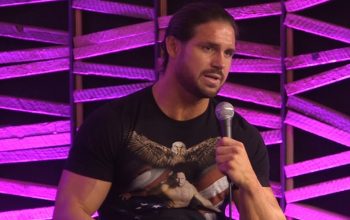