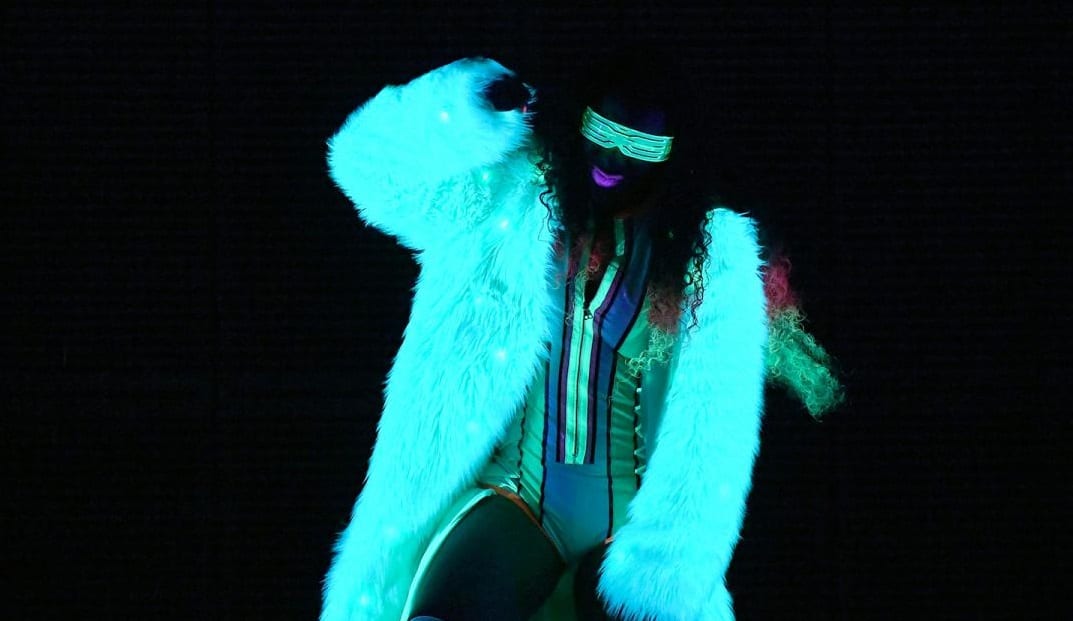 Even though WWE hasn’t introduced a Women’s Tag Team title just yet it seems like they’re pairing a few teams up anyway. Now with the IIconics beating Naomi 2 weeks in a row, she could be in like to get a partner as well.

Joe Peisich said on the latest installment of Barnburner’s Fired Up podcast said that Naomi has a couple interesting options about who she might call to be her tag team partner, and one of those choices could come from developmental.

“Naomi who lost to both Peyton Royce and Billie Kay in the last 2 weeks most likely will have a tag team partner and speculation is either it’s going to be Asuka, somebody coming over from NXT to tag team up for the next couple of weeks with Naomi.”

The last time Naomi had a partner in that respect it was with the Funkadactyls with Cameron, let’s hope WWE does a better job finding her a partner this time.