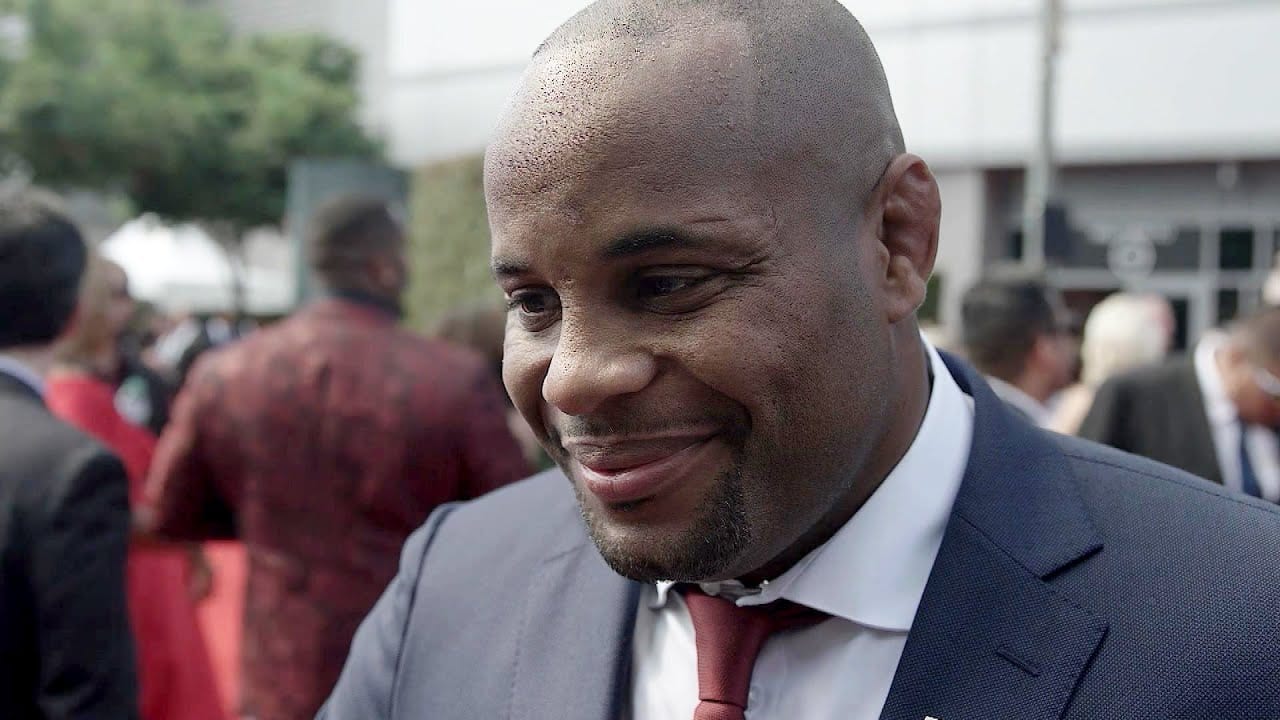 Two division Champion Daniel Cormier is considered one of the foremost ambassadors of MMA and the UFC not only because of his exploits inside the Octagon but the number of hats he dons outside it too.

Apart from being a color commentator and appearing in UFC tonight and the likes regularly, Daniel Cormier also holds being a wrestling coach close to his heart – something that is often covered in the UFC Embedded series in the lead up to his fights.

Cormier took to twitter to post a couple of photos to show the remarkable changes that have been effected at the Gilroy Wrestling program after he took over as a coach.

When we took over the Gilroy Wrestling program we wanted to make some changes. This was the room when we arrived. Bottom is the room today. Thanks @ZebraMats And all the families for the help. #16xCCSchampions #mustangs #whosnext #statechampwall pic.twitter.com/tsXUcx0akj

It’s because of the little things like this that despite losing twice to Jon Jones, Cormier is still admired by the MMA community as a whole.

He is now awaiting an official date for his stipulated Heavyweight Title defence against the returning Brock Lesnar in early 2019.