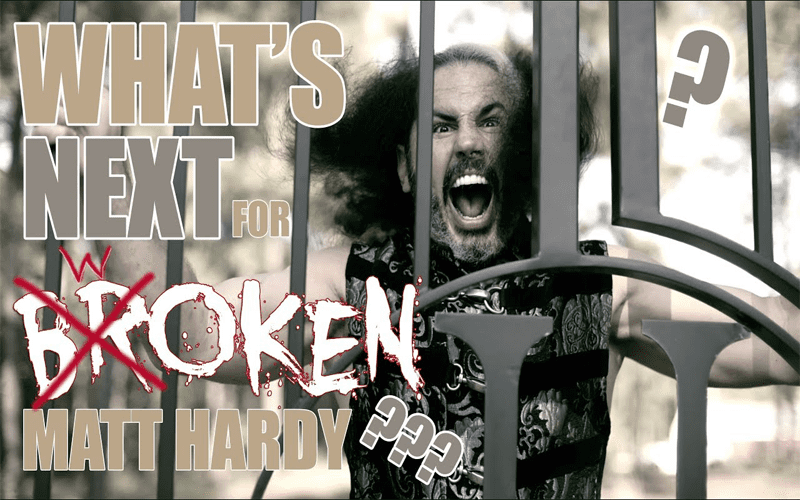 RAW Superstar Matt Hardy is dealing with some significant issues right now. As we previously reported, Hardy is seemingly on the verge of retirement and has been backstage learning the ropes as a producer with the company- which may be his next step.

Hardy created a video promo alongside his wife Rebecca. He uploaded the promo, titled “Hard Truths,” to his YouTube channel today. At just over a minute in length, the promo has a focus on the possibility of his career ending as he comes to grips with what may be his new reality.

A large portion of the promo is focused on the differences between fantasy and reality as it pertains to his career and family. the video opens up a lot of questions as to what Hardy could actually mean by his comments, but we will leave the theorizing to each of you.

Check out the promo below:

What do you believe Hardy means by his comments? Do you think he should retire from in-ring competition? Let us know what you think in the comments down below.