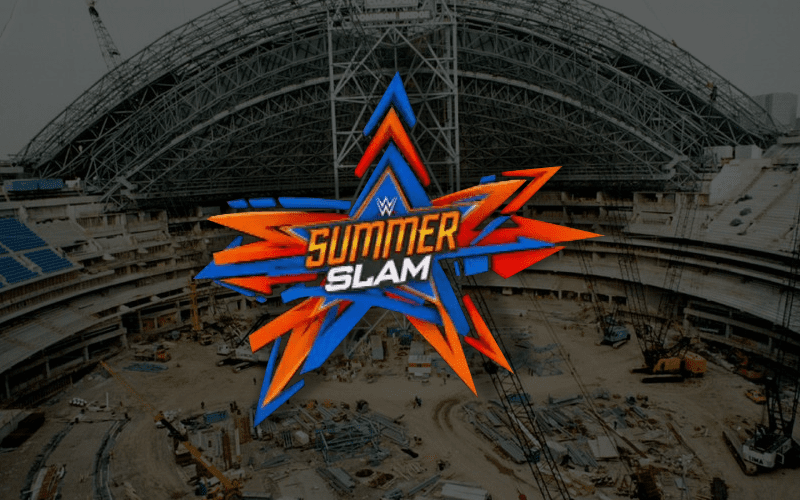 This one is the kind of news we’ve heard before because they’ve been talking about it on Barnburner’s Fired Up podcast for a while. But WWE made the official announcement today when we kind of expected them to make it as well.

Since Raw is in Toronto tonight, WWE took the opportunity to announce that 2019’s edition of SummerSlam is set to take place inside Toronto’s Scotiabank Arena.

ET Canada got to “break” the official story from WWE, but like I said, this is the kind of thing we’ve been hearing about for about a month now.

Of course, it’s not being held in the Rogers Center, the former site of WrestleMania 3 and 18 like we would have really liked to see, but they’re at least planting their WWE flag in Canada next year for their big 4 pay-per-view.