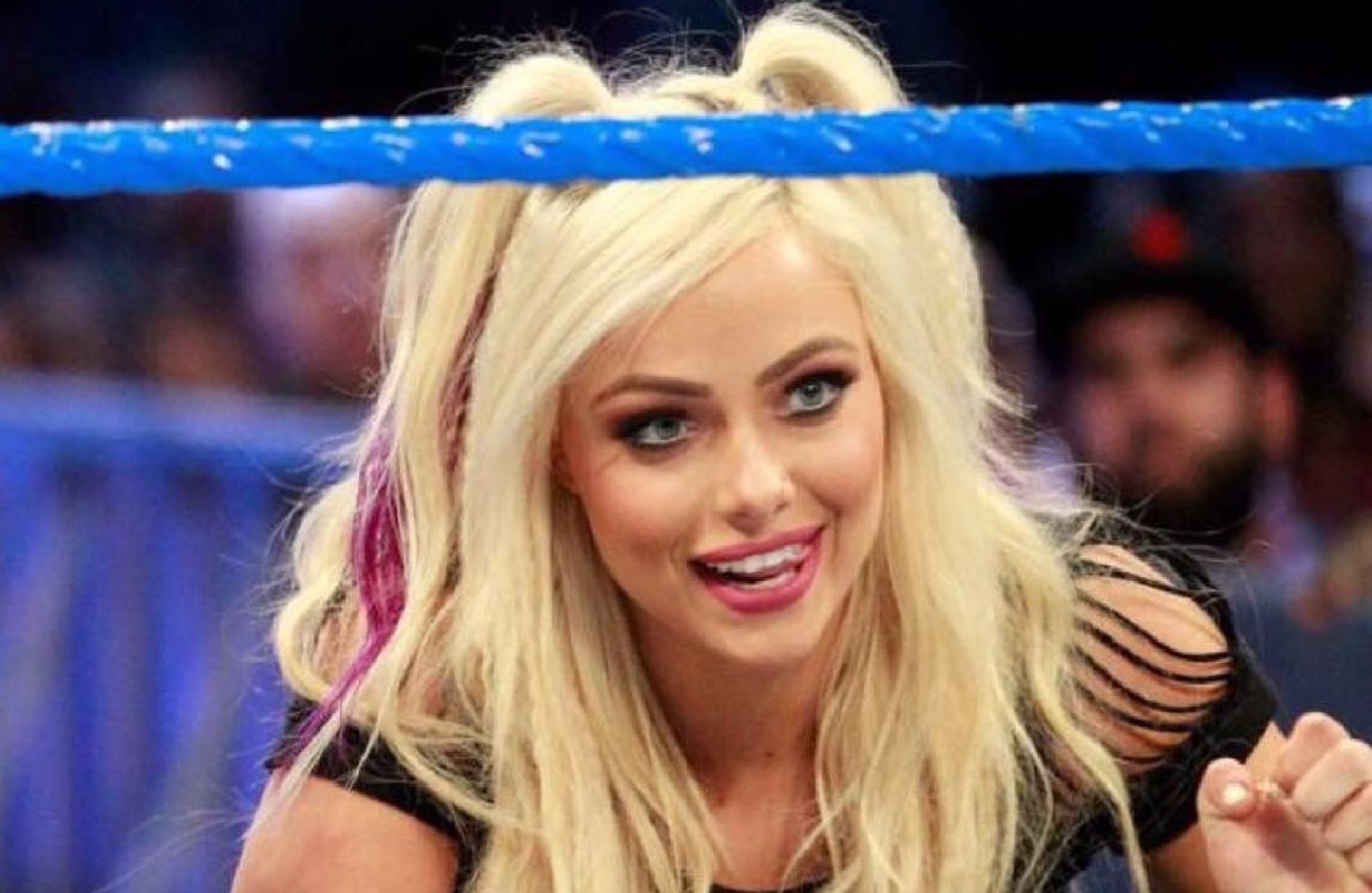 When traveling so much is a part of your job, sometimes things can go really wrong and then miraculously just seem to work out.

We previously reported that Liv Morgan had an awful time recently which required prayers from fans because her luggage got lost on her way to Canada.

But it looks like all is well for Morgan because a Southwest employee named Ashley was able to come through for the Riott Squad member. Liv wanted to make sure everyone know how awesome Ashley is and told her fans to follow the hero employee.

So if you enjoy Morgan’s performance on Raw tonight, you can have Ashley to thank for it.