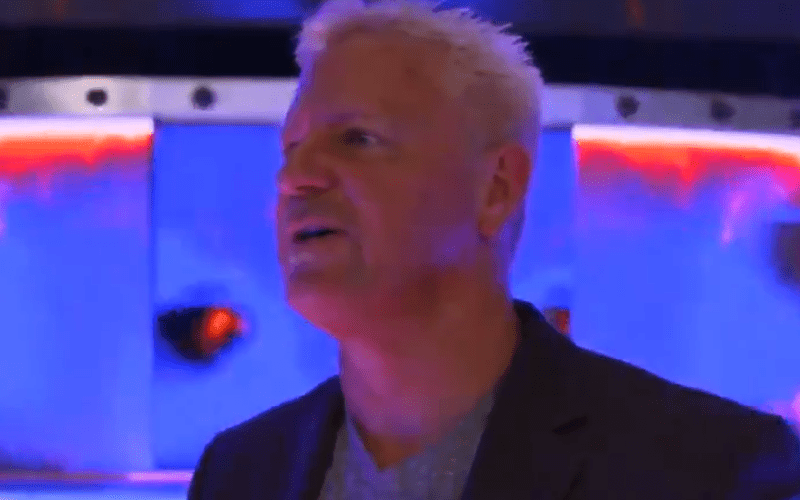 Jeff Jarrett really wants those 16 hours of footage that came from his one GFW taping, but he deserves to have it. Now he’s coming at Impact Wrestling and Anthem Sports with a lawsuit and he’s demanding a copy of those master tapes.

Jarrett and his attorneys have filed a motion on August 24th saying that they want an expedited discovery where they can request information and documents. One of the things Jarrett’s team needs are the GFW master tapes and Double J wants all 16 hours of them.

The WWE Hall Of Famer currently don’t have access to the tapes from the pro wrestling company that was in a lot of ways his baby. This motion, if granted would allow them to finally have access to these tapes containing what little footage exists from the Global Force Wrestling promotion.

Let’s hope they can figure something out because too many problems are arising in court nowadays in the pro wrestling world.