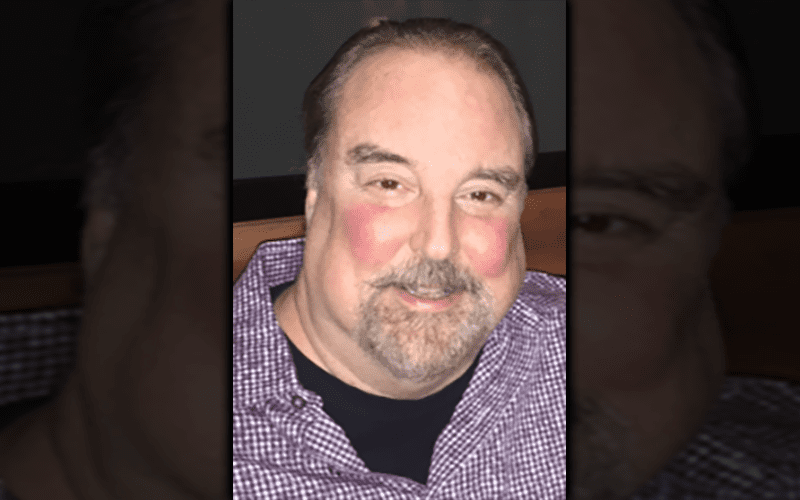 WWE Hall of Famer Mean Gene Okerlund posted the announcement on his personal Facebook page and commended Cohen on his tremendous work organizing house shows for Vince in the early 80s and 90s. Now, the WWE has released their official statement on Ed’s passing.

WWE is saddened to learn of the passing of beloved former WWE Live Events executive Ed Cohen.  Cohen was instrumental in helping to transform WWE’s Live Event touring business into the global phenomenon it is today.

The company would like to express its sincerest condolences to Mr. Cohen’s family and friends. He will be greatly missed.

We here at Ringside send our condolences to the friends and family of the deceased.