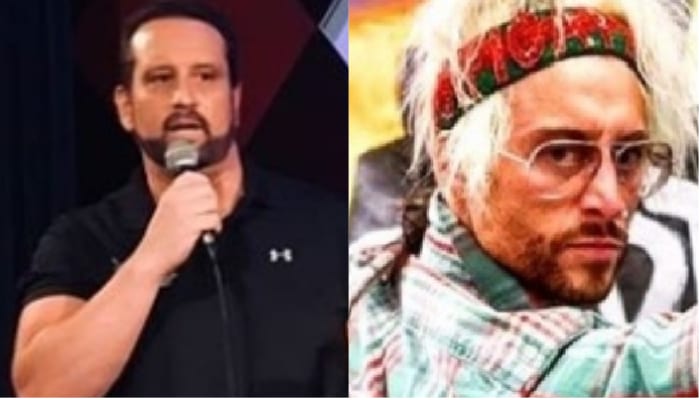 Enzo Amore had to leave WWE after a messy situation with accusations of sexual assault. He was cleared of all of those charges by detectives but it still cost him his gig with WWE.

Tommy Dreamer was recently at the Wizard World fan convention taking part in a panel and then the accusations on Enzo Amore were brought up. Real1 was actually at the con and Dreamer allowed him to get on the microphone and address the situation head-on.

People who were there applauded Dreamer for this stand-up guy act and Real1 was said to be in a great mood too.

Real1 is having a lot of fun working the convention circuit meeting fans and spreading the message that he’s still around. Only time will tell if he ever wrestles again, but he’s getting plenty of love in the meantime.

That it was really cool during the @WizardWorld panel for @THETOMMYDREAMER to bring up and defend the accusations against @real1 Enzo Amore. He went on to say that Enzo is nothing but a nice guy since he met him. #WizardWorldChicago