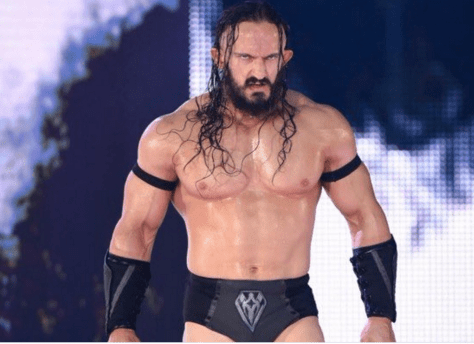 The Bad Boy loves to keep the wrestle-verse on their heels with his controversial social media posts. He recently teased Bill Goldberg joining the Firing Squad when he posted a picture of the Tongan Family (Haku, Tanga, and himself) with the former Universal Champion. Just moments ago he posted on Twitter again teasing another potential addition to the OG Bullet Club, however this one could potentially be a real possibility.

Neville is a real hot commodity since his WWE contract was released, and speculation is that he will already be appearing at Cody and the Young Bucks massive ALL IN show next weekend. Could the King of the Cruiserweights become a staple member for New Japan’s hottest faction? Or is the Bad Boy just Gun Stunning our heart-strings?