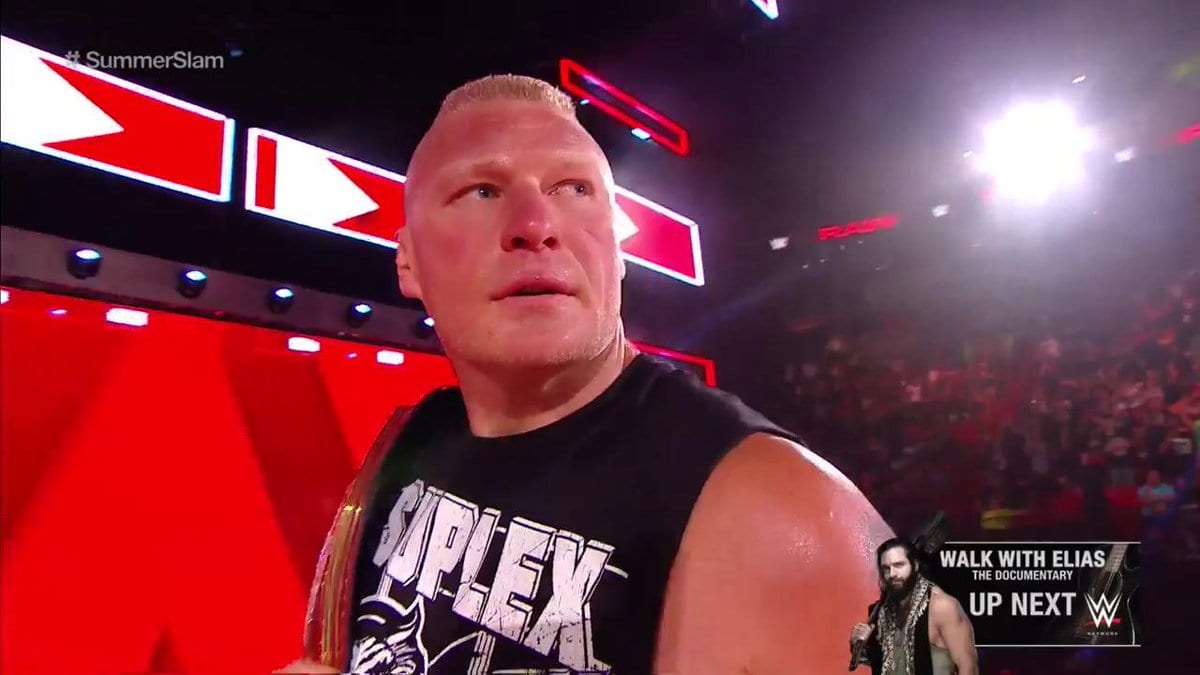 We previously reported how Chris Jericho said on Wrestling Observer Radio that he feels he is just as valuable as Brock Lesnar to professional wrestling.

It looks like this story was picked up by a couple outlets and Disco Inferno replied to one site’s article saying he feels the say way. “I feel the same way about myself,” Disco tweeted out.

Inferno has been known to send people into a rage by his statements in the past so being controversial is nothing new for him. One could argue the part-timer might not have much value, but ticket sales say otherwise about the former UFC Heavyweight Champion.

But yeah, Disco Inferno is going to keep being Disco which is just great.

I feel the same way about myself. https://t.co/egPSPfHiMM