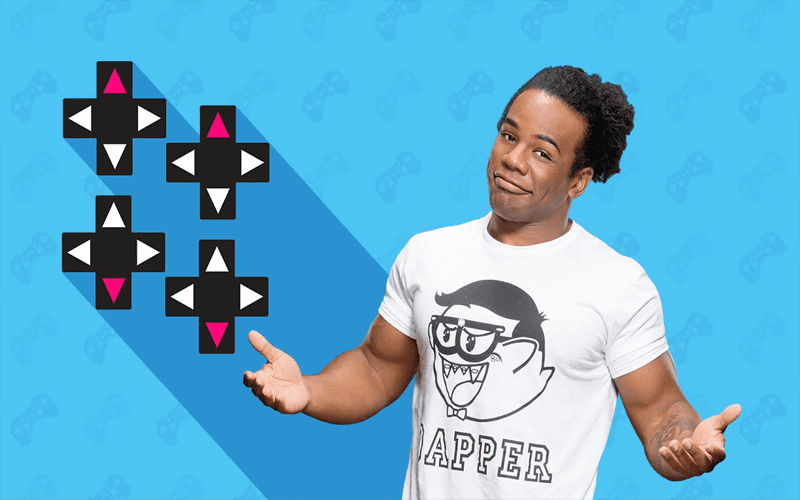 Xavier Woods is a SmackDown Tag Team Champion, but he’s also got his extremely popular YouTube Channel on the side too. Up Up Down Down is actually so popular that it recently won the New Day Member a Guinness World Record.

Woods was recently presented with the Guinness World Record for most YouTube subscriptions for a celebrity YouTube video game channel. It’s a pretty specific award, but it’s still pretty cool.

As Woods’ career continues, let’s hope he’s able to keep going with Up Up Down Down because at this point he’s got a lot of people watching.