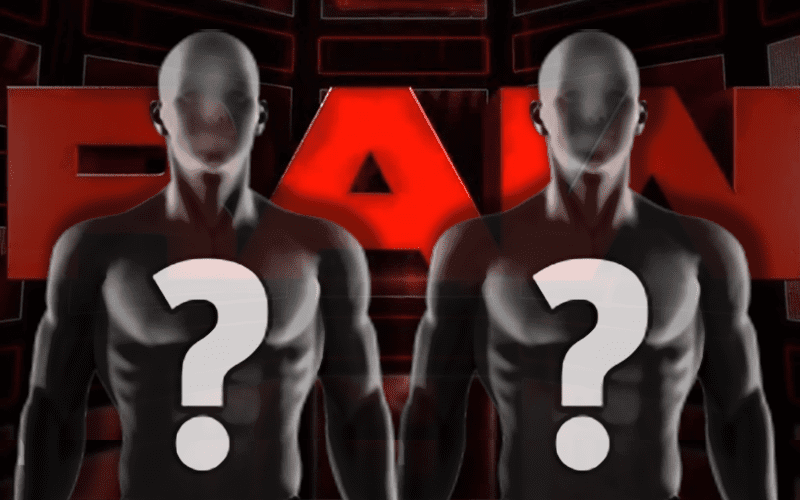 As podcasts continue to gain traction online, two RAW Superstars have decided to start their own.

RAW Superstars Zack Ryder and Curt Hawkins have confirmed they are working on a podcast. Titled “The Major Wrestling Figure Podcast with Brian and Matt,” this podcast series has a focus on action figure collecting- something both Ryder and Hawkins are prominently known for.

The description for the podcast pilot reads as follows:

“Join Matt Cardona (WWE Superstar Zack Ryder) and Brian Myers (WWE Superstar Curt Hawkins) as they talk about one of their favorite hobbies…collecting wrestling toys! Each week these two members of Mattel’s “Elite Squad” chat about the latest news, upcoming releases, toy history, vintage collecting and much more! As lifelong wrestling fans and wrestling memorabilia experts, these two have plenty to say about the world of wrestling collectables. They started the obsession as kids and continued it through adulthood, and now as wrestling superstars they now have their own figures and merchandise and an insiders look at the wrestling figure business. PLUS, with all their friends in wrestling, you never know who could make an appearance each episode! If you collect anything wrestling, this is the podcast for you!

Hosts:
Brian Myers: From Queens, NY, Brian Myers has been collecting toys since he was a child and just never stopped. Known to many as WWE Superstar Curt Hawkins, Brian has been wrestling for the WWE for over 10 years. After a brief stint on the Indies, Brian is now back and in the middle of the most epic losing streak in the history of wrestling! Brian can also be found as the head trainer of Create A Pro Wrestling Academy in Hicksville, NY.  Brian loves ECW figures, rare retro toys and the current Mattel collection.

Matt Cardona: From Long Island, NY, Matt Cardona has one of the best vintage wrestling figure collections on the planet. His collection includes many pre-production and prototype items. Known to many as WWE Superstar Zack Ryder, Matt familiarized himself with fans as the host of Z! True Long Island Story, a popular YouTube show that chronicled his life. Matt collects many other things in addition to wrestling figures. His toy room is full of Ghostbusters, Star Wars, Rocky, Ninja Turtles, Funko Pops, and much more!

When:
Each Friday morning

Where:
Wherever you get your podcasts

You can listen to the first episode here.

Are you going to listen to this podcast? What is your most prized wrestling-based possession? Let us know in the comments below.