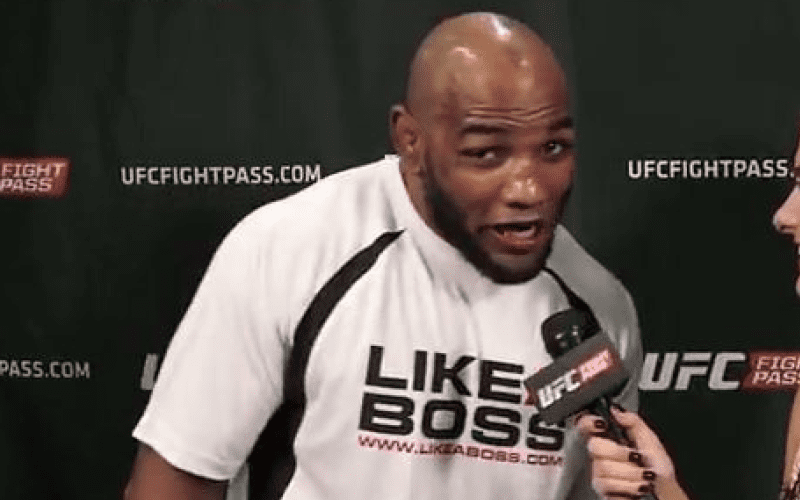 The Cuban “Soldier of God” posted a rib on his Instagram at the United States Anti-Doping Agency (USADA) for the amount of times he’s had to submit a sample this year. (12 total so far.) Romero’s chill was nowhere to be seen.

Romero recently had to back out of his fight against Paulo Costa at UFC 230 due to injuries that still haven’t fully healed. His last bout was his split-decision loss against Robert Whittaker, which was originally supposed to be a title match, but ended up being altered because he failed to make weight on two chances. Romero, who is 41, did just sign an extended eight fight contract with the UFC, and hopes to claim the top spot in the division some point this year.