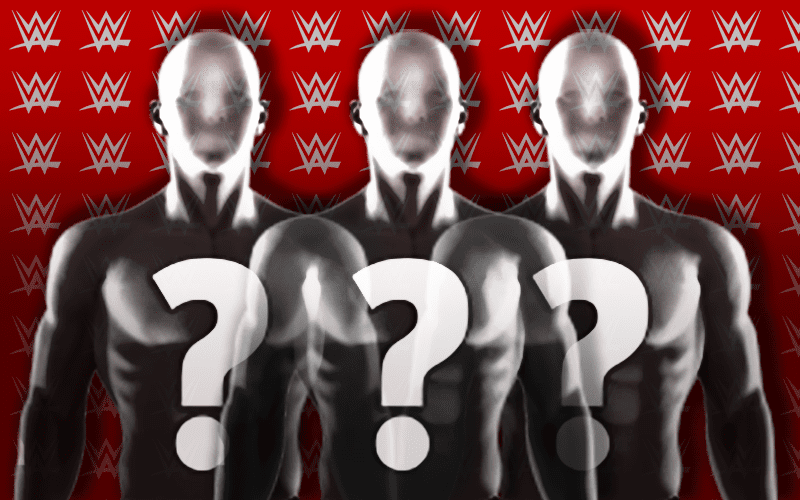 WWE Network has a lot to offer for just $9.99 a month. Now it looks like Table For 3 will have a very interesting episode coming up.

The Wrestling Observer Newsletter noted that WWE Network plans on releasing an episode of Tabel For 3 soon starring the wives of Randy Orton, Matt Hardy, and Kurt Angle. In case you’re aware of those three women, they are all pretty outspoken on social media.

It would be pretty interesting to see this entire episode to know what hit the cutting room floor. After all, anything is possible when you get wives in a room talking about their husbands.

This looks like it could be a pretty interesting episode. The only question is would you watch?