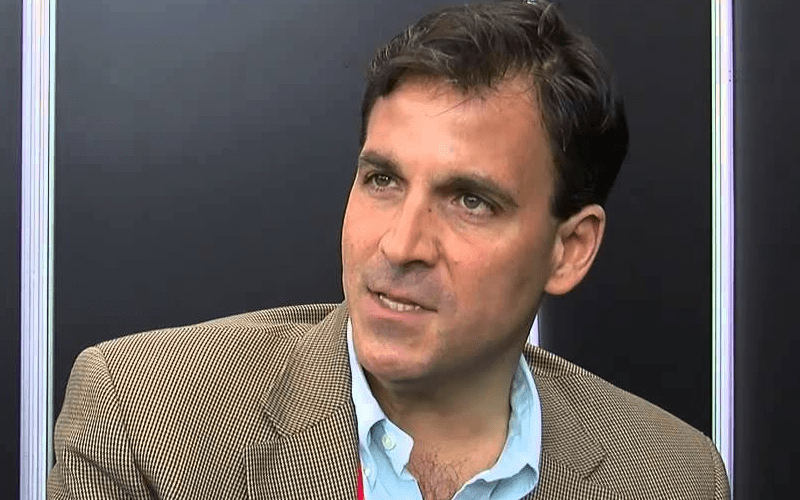 In a shocking turn of events, Deadline is reporting that the President of WWE Studios is gone from the company following a power struggle after having worked with the company for over a decade.

Michael Luisi has worked with WWE Studios as their President since 2008. During his tenure, he helped oversee The Marine franchise from the third film onwards, the relationship with Warner Animation and has had a say in every WWE Studios release over the past decade. This includes, but is not limited to The Call, Oculus, Dead Man Down and the upcoming Fighting With My Family movie.

Luisi was ousted as President following a power struggle between himself and WWE Co-President Michelle Wilson. It has been described by Mike Johnson of PWInsider as “a clash” between the individuals.

As WWE begins to look for a new President, WWE Studios will be presided over by Wilson alongside Timothy Schmidt, who is the Head of Business Affairs & Administration for WWE.

What are your thoughts on these developments? What WWE Studios film is your favorite? Let us know in the comments below.