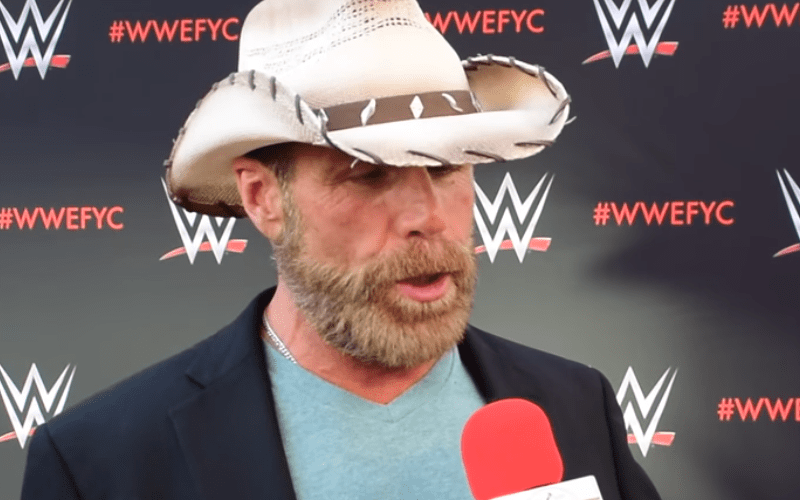 Shawn Michaels hasn’t wrestled since The Undertaker beat him at WrestleMania, but since he’s back at the WWE PC, there will always be people wanting to see him return.

While speaking to Inside The Ropes, HBK said he would be apt to face someone in their 40’s or older who just wanted to have a good time. But preparing for a WrestleMania match is a lot of work he doesn’t want to do. He also had some issues with the fact that he’ll still be 53 years old when all is said and done and there’s nothing changing that.

“There’s a lot of stuff like what do you do and even does the young guy benefit when all is said and done. I don’t know, it just seems like more trouble than it’s worth.”

Hopefully, HBK will change his mind. After all, Triple H did finally get him to come into the WWE Performance Center after a lot of begging.