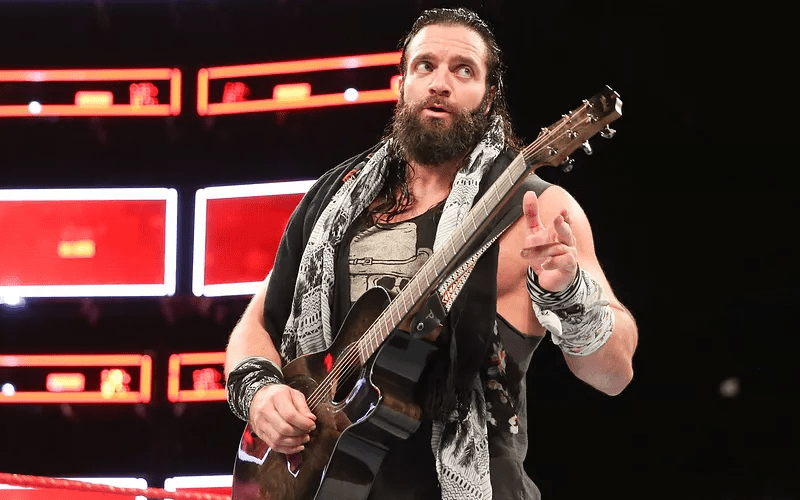 Elias was set to have an NYC concert before SummerSlam, but for some reason the show was called off. Elias showed up at SummerSlam for a song, but his guitar broke so he just left without playing a song. It seems like Elias has had better luck.

As it turns out, Elias’ concert was canceled for a very good reason because apparently nobody bought tickets, or if they did there weren’t enough fans interesting in seeing Elias not wrestle. Brad Shepard said on Barnburner’s Fired Up podcast that WWE just didn’t want to throw a halfway soldout show.

“I did get confirmation this week that Elias’ concert which was going to be its own separate event and was moved to SummerSlam was indeed canceled due to low ticket sales.”

Only time will tell if Elias gets another shot to sell out a show on his own in the New York market, possibly during Mania week, but it didn’t happen for Elias for SummerSlam.