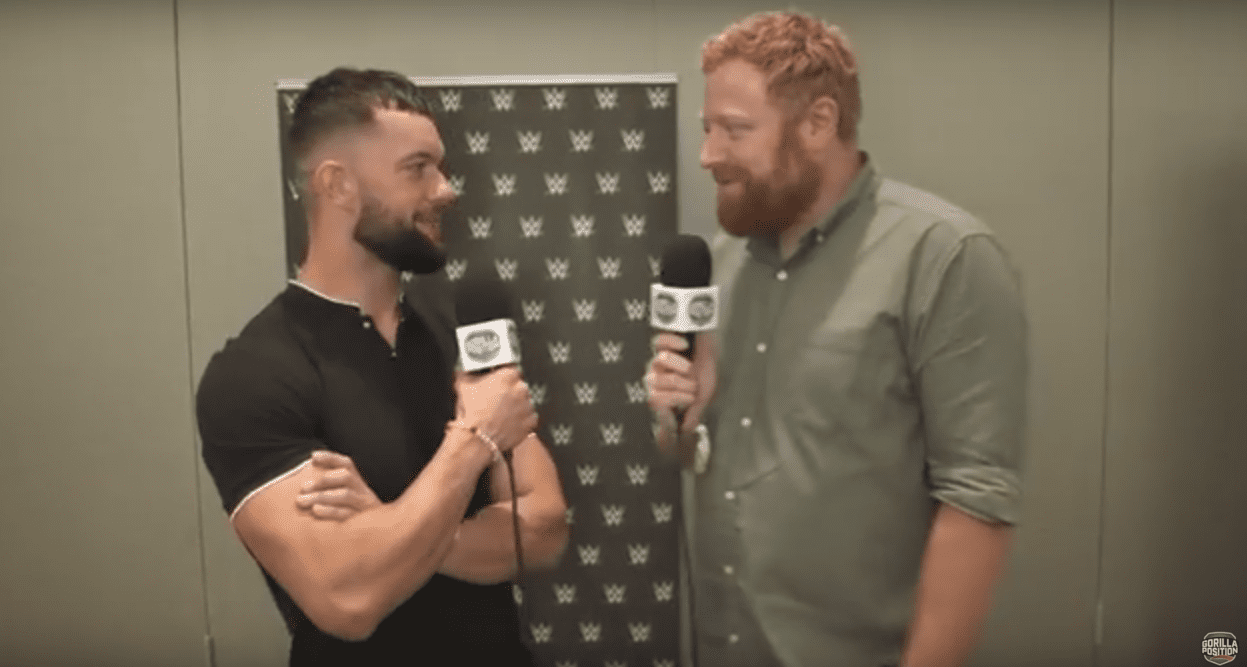 The charismatic Irishman picked up a much needed victory over Baron Corbin at SummerSlam last night, and brought back the Demon gimmick to deafening cheers. Later in the evening we finally saw Roman Reigns dethrone the Beast Brock Lesnar to become Universal Champion, and possibly send Lesnar on a hiatus as he prepares for a showdown with UFC Champion Daniel Cormier.

While it seems that much of the wrestle-verse are excited about the Conqueror’s departure, the Demon King still understands the value that Brock brings to the WWE. As he told the Gorilla Position, Finn believes that Brock is a special attraction, and a nice alternative to the WWE norm.

When Brock walks to the ring there’s something special there happening that night. Regardless of if it’s good or bad, people like it or don’t like it they’re all paying attention and that’s what we need — we need more of that in pro wrestling.

Check out Balor’s full comments below.