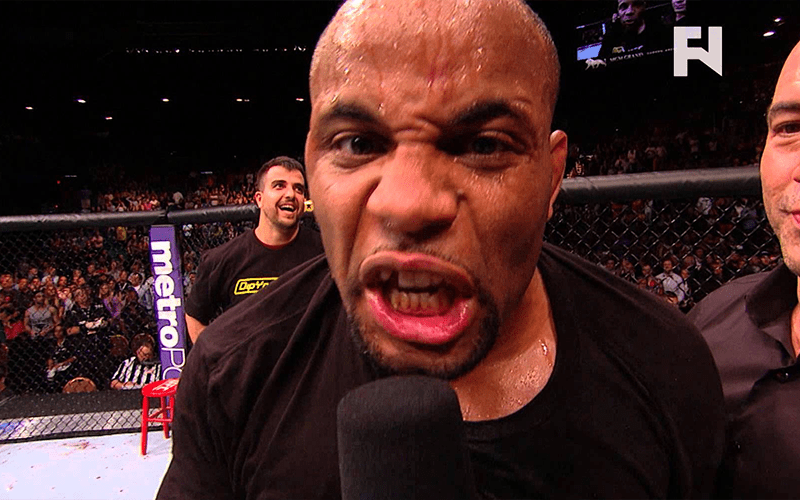 Brock Lesnar was put on notice by Daniel Cormier after he dropped the WWE Universal Championship title to Roman Reigns at tonight’s WWE SummerSlam event.

The UFC fighter mentioned on Twitter that he’s going to whip that ass in their future bout that is expected to take place early next year. You can check out his Twitter below.

Old Brock is looking smaller thru the middle. He getting ready to really come and get that ass whipped!!!! Have fun in this @Wwe title match because when we clash I’m in that ass!!!!