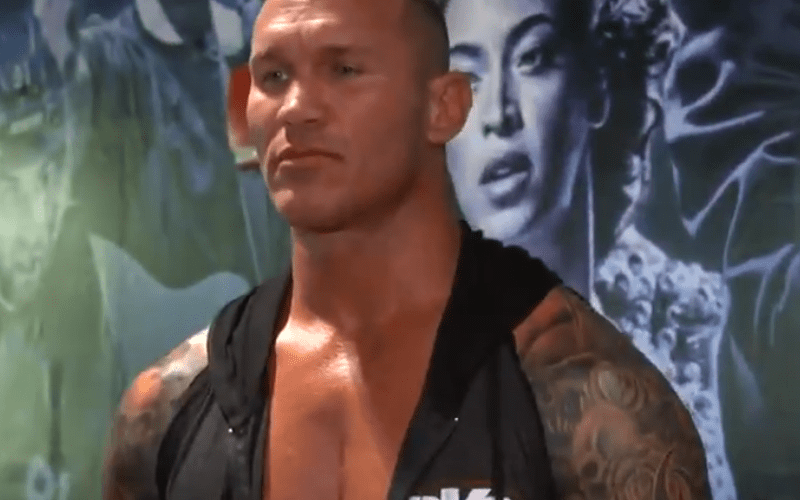 As seen at tonight’s SummerSlam event, Randy Orton came out to the ring and approached Jeff Hardy before turning around and heading to the back after Nakamura’s victory. Orton didn’t do anything but come down and leave.

WWE posted footage of Orton explaining his actions, in which he says he “owns” Jeff and will do things on his terms.

You can check out his remarks embedded in the video below.