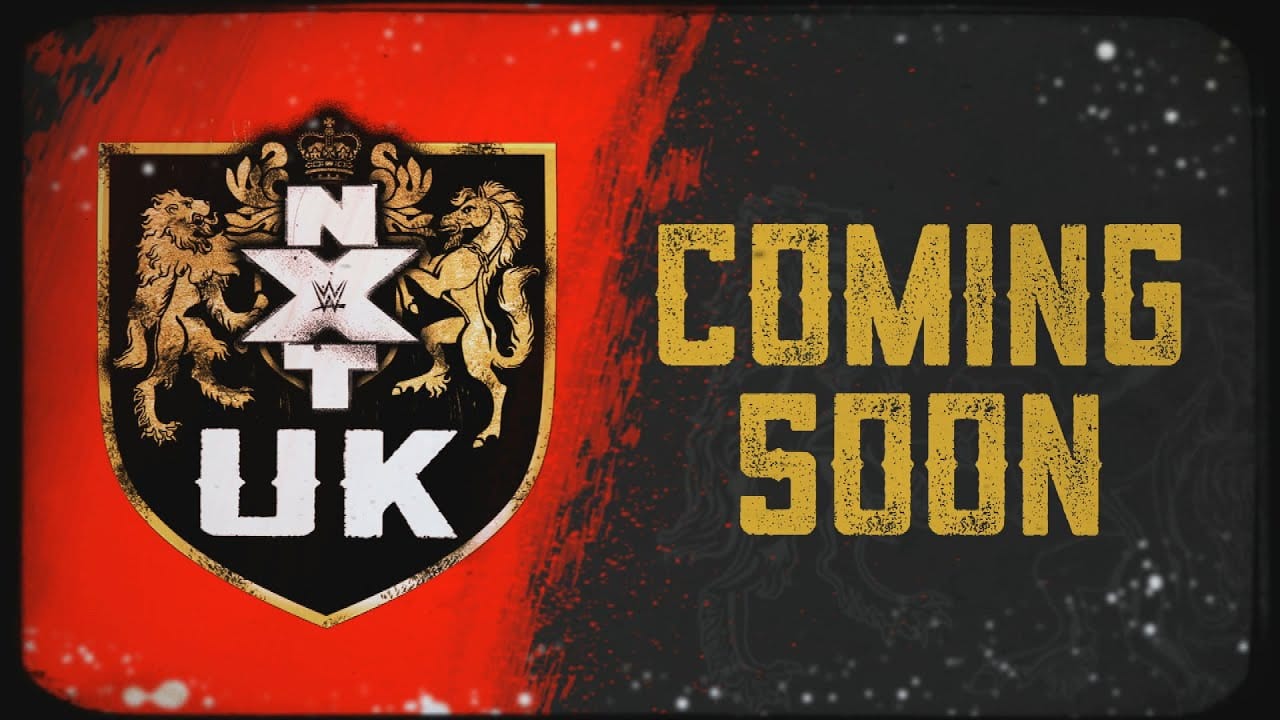 As seen at Saturday’s NXT Takeover: Brooklyn event, WWE aired a promotional video for the upcoming NXT UK series that has already had several episodes taped. Instead of announcing an actual date when it would air, the packaged ended with “coming soon.”

Mike Johnson discussed this promotional video on the latest installment of PWInsider Elite Audio and speculated that the reason they don’t have a date yet is because WWE probably hasn’t finalized a deal for broadcasting in Britain.

“They aired a promo announcing that NXT UK was coming soon. They did not say where it was airing, which makes me think that they are still trying to find a TV outlet for it in Britain. For the rest of the world it will be on the WWE Network.”

We will keep you updated if we receive any other additional details on when WWE plans to actually broadcast the series. 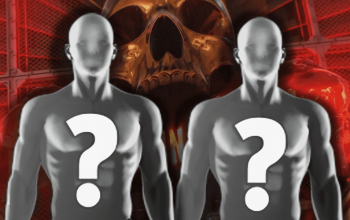