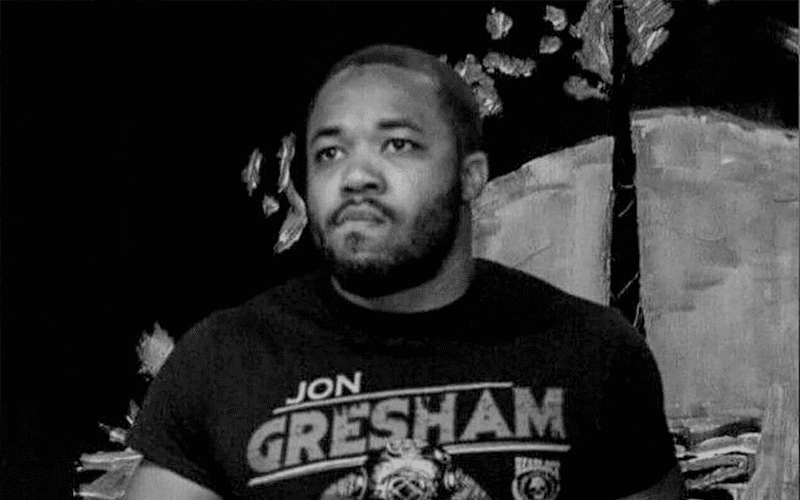 Ring of Honor’s Jonathan Gresham was on the receiving end of racist remarks from fans at the recent ROH Honor Re-United show held in the Edinburgh Corn Exchange during his match against Mark Haskins.

The ROH talent took to Twitter to addressed the incident and singled out one fan in particular.

Fans from tonight's event in Glasgow that think their not so clever racism is funny, you're a sad human. And you're one of the many things wrong with this world. You know who you are(guy in pantera shirt), fix yourself!

Cody Rhodes’ wife Brandi took to Twitter and showed her support for Gresham’s remarks, which you can see below.