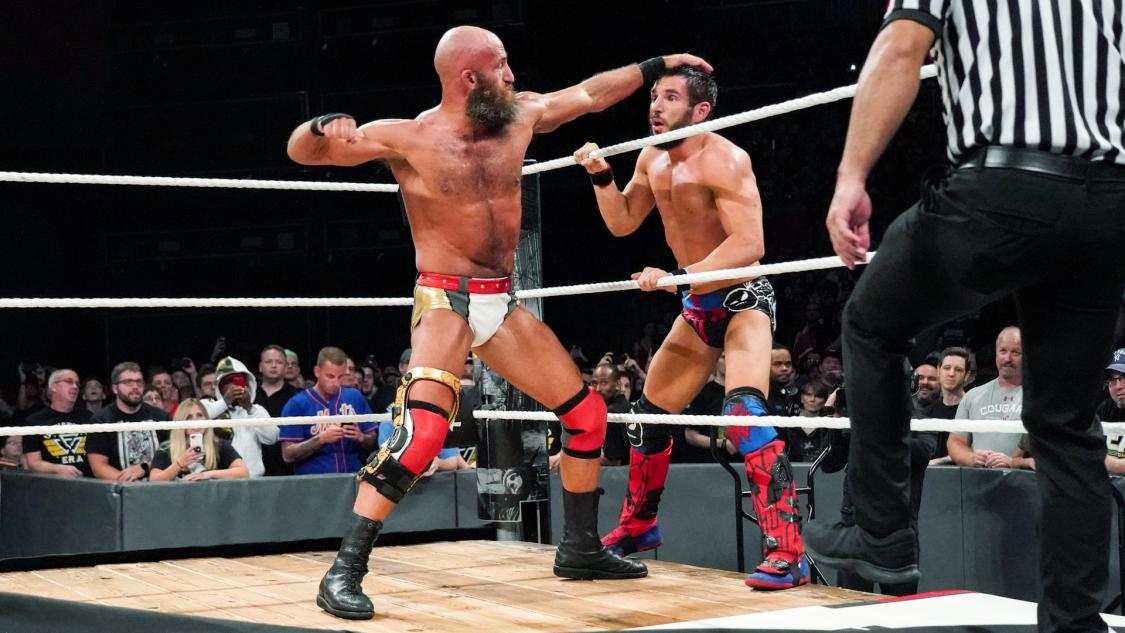 NXT TakeOver: Brooklyn IV made a roar that everyone all around the globe heard loud and clear. The black and yellow brand put up a show that deserves all the attention and recognition in the world.

Fans, however, will always compare the show with promotions elsewhere. Therefore, a whole horde of them decided to bug IWGP Heavyweight Champion Kenny Omega during the show.

Omega expressed his frustration with the help of his Twitter account. The Cleaner said that every time NXT has one of its TakeOver events, the fans keep tweeting at him non-stop.

He said that the fans should stop this behaviour and understand that even though he means no ill-will towards the NXT roster, he is a guy doing big things elsewhere in the world.

If there’s one thing I can surely count on, it’s: death, taxes, and NXT fans tweeting at me non stop during one of their events. I know it sounds crazy, but I hope the best for all those guys. I’m not the enemy – just a guy doing his best somewhere else.