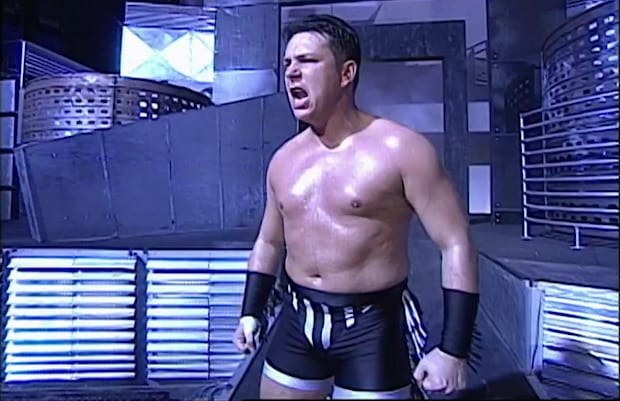 Echo reports that Dean is suspected to have suffered a heart attack at his home in Orlando, Florida on Monday.

Dean is best known in the UK for his run in Birkenhead-based All Star Wrestling (ASW) throughout the 1980s and 1990s. He also teamed with WWE Performance Center coach Robbie Brookside as The Liverpool Lads.

Brookeside commented on the death with the below tweet.

RIP Ian Doc Dean. I met you in 1984, you were dressed in a Doctors coat, a pair of rubber boots and a helmet. From then on we drove down every road and sailed the 7 seas. The great times will always be with me forever. I shall miss you my dear friend. Forever with me.x pic.twitter.com/XyZsQQHBAW