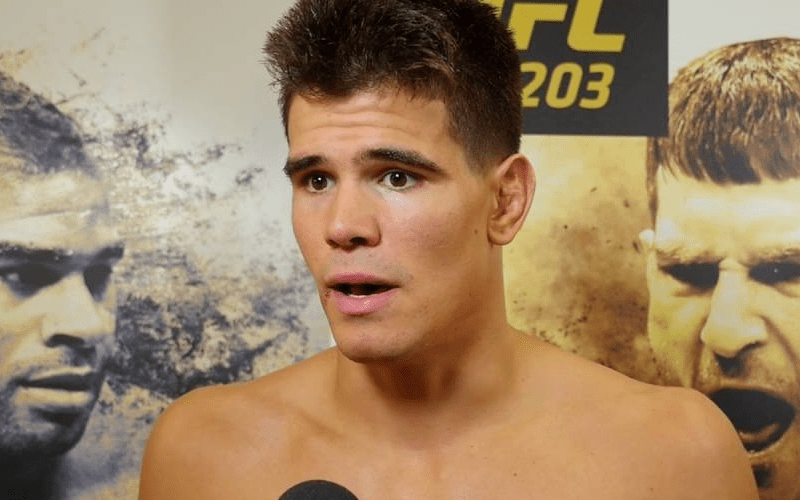 While appearing on Ariel Helwani’s MMA Show, Mickey Gail was asked about Dana White’s opinion of Mike Jackson in regards to being a goofball in his fight against former WWE Superstar CM Punk at UFC 225.

“I did (think the criticism of Mike Jackson was fair). He should have had the urgency to take this guy out.”

When asked whether Jackson should return to the UFC or not, Gall responded, “I like Mike Jackson, but probably not.

“I think it was a little disrespectful the way that he fought. He had the moment. When I fought CM Punk, I was like, ‘All right, this guy probably shouldn’t be here. I’m gonna demolish him. I’m gonna give him a quick, violent beating and take him out early. He’s not going a full round. And Jackson carried him 15 minutes and made everyone watch that shit for 15 minutes. I think he should have more urgency to take him out.”