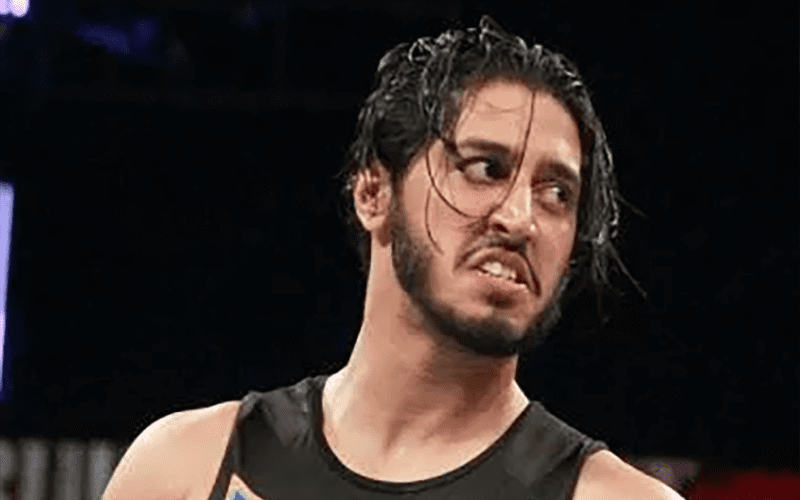 We reported earlier this month that 205 LIVE’s top dog Mustafa Ali had been hospitalized for unspecified health issues. However, Ali made his return to the brand recently and performed per usual.

On this week’s 205 LIVE, General Manager Drake Maverick revealed that Ali is in fact not completely healthy. Maverick said that Ali was out of action with “exhaustion” and will be on the bench until he has made a full recovery.

#205Live General Manager @WWEMaverick reveals that @MustafaAliWWE is out of action with exhaustion and will not compete in a #205Live ring until he makes a full recovery, according to @WWEMaverick's standards. pic.twitter.com/KZr5enJzCM

The real cause of these health complications is still not revealed. We’ll keep you updated as the situation keeps building over the week.