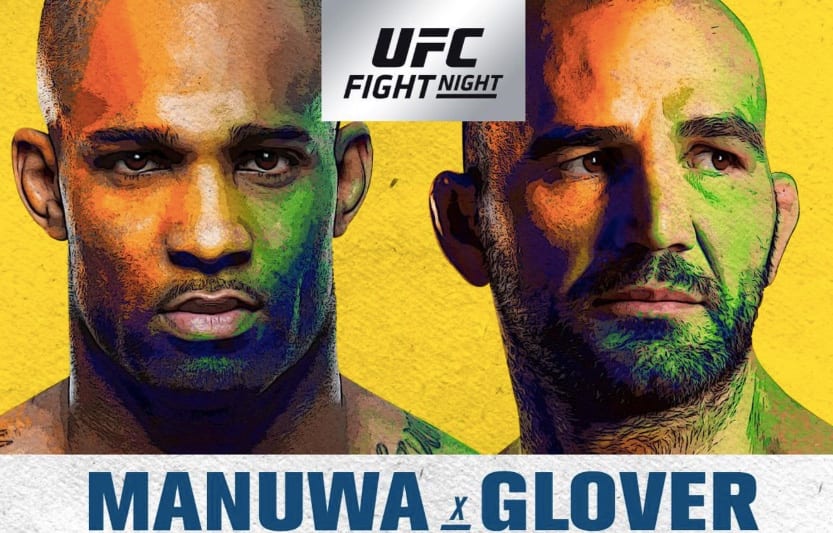 As reported by ESPN, Glover Teixeira has been officially ruled out of his scheduled fight against Jimi Manuwa at UFC Sao Paulo through injury.

The Fight Night, which was set to take place on September 22nd, is currently without a main event as the UFC scrambles to find a replacement to battle the light heavyweight Brit Manuwa. A number of names have been thrown up in regards to who could step in, and bizarrely enough, Anthony Smith has thrown his name into the hat once again as he teases the possibility of fighting for the third time since June.

Smith is currently scheduled to headline UFC Moncton against former title challenger Volkan Oezdemir on October 27th, but it seems as if that isn’t soon enough for Lionheart. The 30-year-old is coming off the back of two vicious knockout victories over Rashad Evans and Shogun Rua, as he continues to bulldoze his way towards a UFC Light Heavyweight Championship shot.

Jimi Manuwa, on the other hand, is attempting to end a two-fight skid and was likely hoping to capitalise on Teixeira’s recent loss to Corey Anderson at UFC Hamburg. This division is seemingly being held together by duct tape at this point, with the majority of stories coming out of it in recent months being centred around short-notice fights.

Whilst Smith is likely just trying to make some noise on social media, we’ve seen in the past that he isn’t afraid to step up to the plate and save the day when the UFC is in need of a hero.