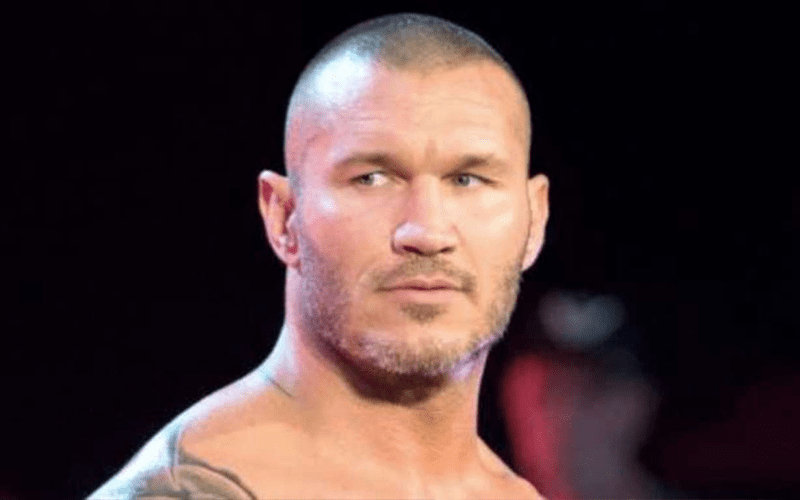 Allegations resurfaced about Randy Orton saying that he would behave in an inappropriate way backstage in WWE, especially with new writers.

Joe Peisich from Barnburner’s Fired Up podcast said the story about Randy Orton’s inappropriate behavior is bigger than we know. It was noted that Orton had a meeting backstage on Tuesday after SmackDown was over about these allegations as well.

Brad Shepard said he spoke to a source in WWE who said he was unaware of Orton actually doing what was alleged that he did. It was said this situation was “blown out of proportion” and there’s more than meets the eye. Let’s just see how this plays out, but you never know in WWE.