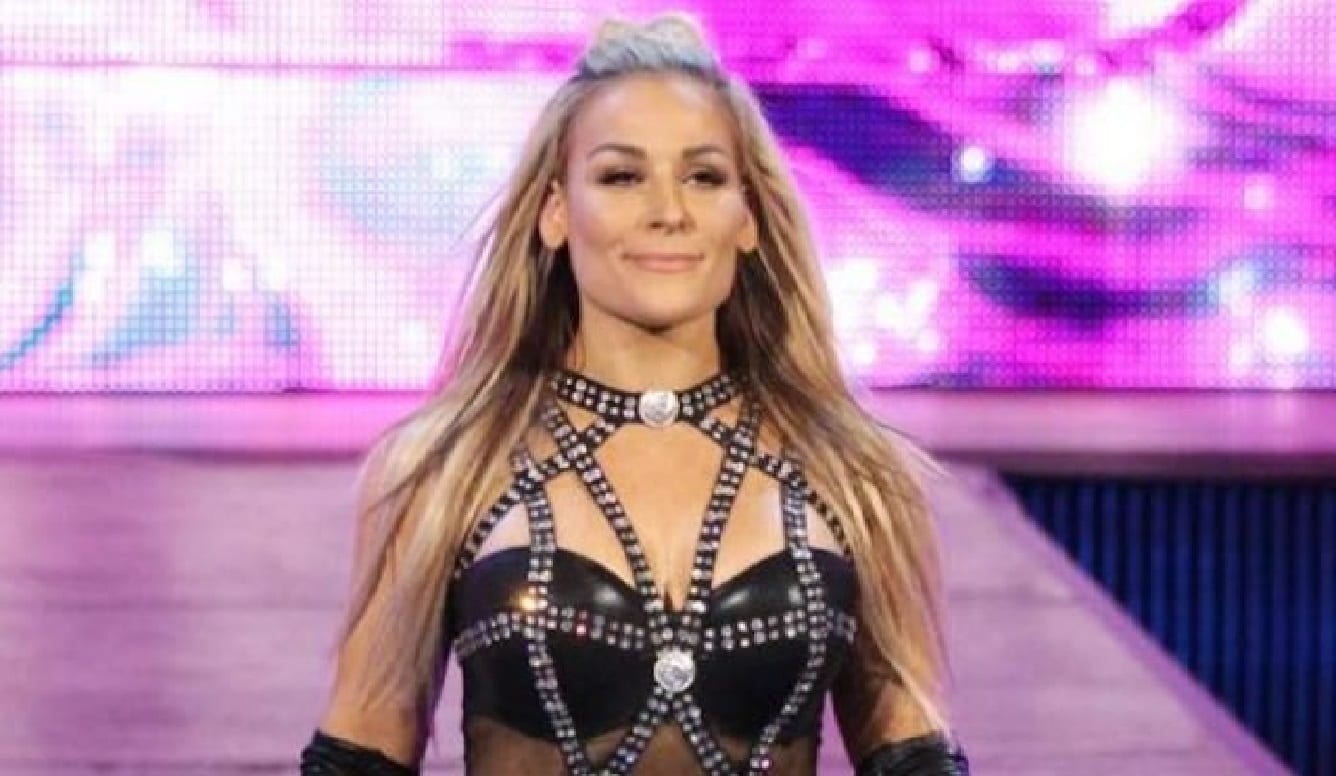 The pro wrestling world lost a legend when Jim “The Anvil” Neidhart passed away, but Natalya lost her father. It’s no secret Natalya wasn’t at Raw as she flew back home to be with her family, but when will she be back?

Joe Peisich noted on Barnburner Radio’s Fired Up podcast that Natalya will be missing this week’s shows which assumably includes SummerSlam as well. He said she might miss next week’s events as well as she deals with the passing of her father.

He said Natalya will be back for the Raw in Toronto later in August, but until then it’s kind of up in the air as to what WWE needs her to do. After all, she was involved in a big storyline with Ronda Rousey leading to SummerSlam.

“It will be interesting to see when Natalya comes back. I believe they’re going to give her this week off, maybe even next week and she’ll possibly return when Raw is in Toronto the following week August 27th I believe.”

Hopefully, she can come back and have an even better career with a new goal to fight for her father. This kind of thing can certainly change a career and WWE has been known to use real-life tragedy before.