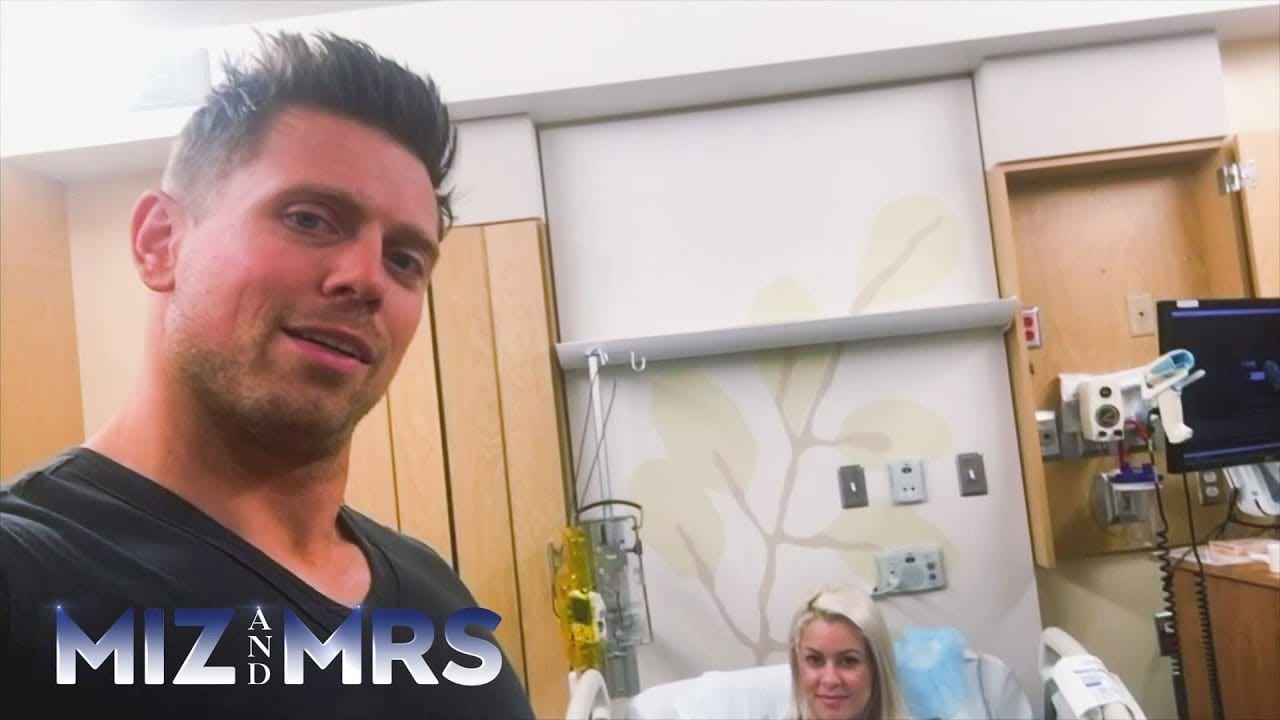 Miz & Mrs follows the It Couple through their life’s journey which is great because The Miz started his career on reality television and in a way he never left.

The first season of the reality television show has been a huge hit and USA Network is obviously very happy with the ratings in the first few episodes. Now fans of the show will get even more of the It Couple’s story.

The Miz and Maryse appeared on SmackDown Live this week via a camera phone message where they revealed that Miz & Mrs is now picked up for season 2. Maryse said this is the fastest pick-up ever, and although that might not be true it’s still impressive to get a second season while your first season is still airing.