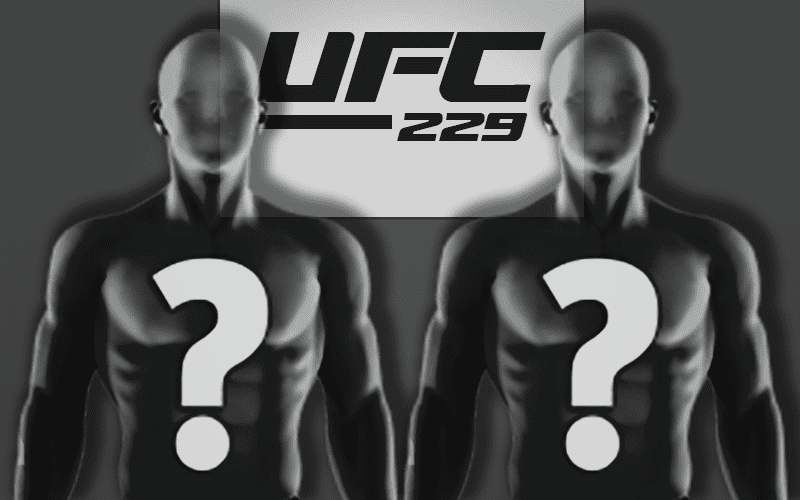 Up and coming, flamboyant bantamweight prospect ‘Suga’ Sean O’Malley (10-0-0) was on Ariel Helwani’s MMA show yesterday and confirmed that he will be fighting Jose Quinonez (8-2-0) at the mega UFC 229 card headlined by Lightweight Champion Khabib Nurmagomedov and Conor McGregor.

O’Malley, who shot to fame after a stellar showing in Dana White’s Tuesday Night Contender Series, has thus far won all three of his fights in the UFC and heads into this one on the back of a fight of the night showing against Andre Soukhamthath at UFC 222, where he valiantly fought out the majority of the third round on one leg after injuring his foot.

And in keeping with his personality – that has already attracted a personalized apparel deal with Reebok – O’Malley wasn’t shy to offer his prediction of how the fight would go down.

Jose Quinonez, his opponent, is on a four fight win streak himself, with his last win coming over Teruto Ishihara at UFC 221.

You can see the other fights announced for the UFC 229 card HERE.