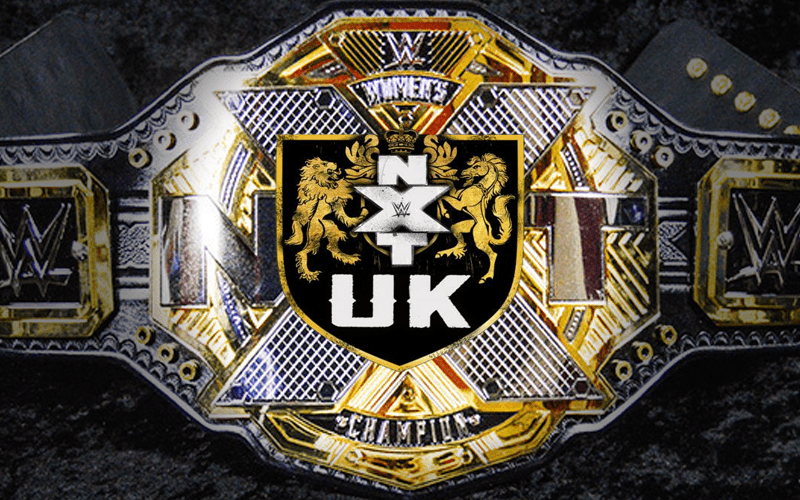 WWE could be crowning the first-ever NXT UK Women’s Champion at the upcoming Evolution event.

Mike Johnson on the latest installment of PWInsider Elite Audio mentioned at one point there were advertisements locally in the New York City area that advertised that the UK Women’s Championship would be decided at the October 28th WWE Evolution event.

WWE has already taped upcoming episodes of NXT UK that have not aired yet. The company did not determine a NXT UK Women’s Champion at those events, so it’s very possible that they may save it for the upcoming WWE Evolution event.