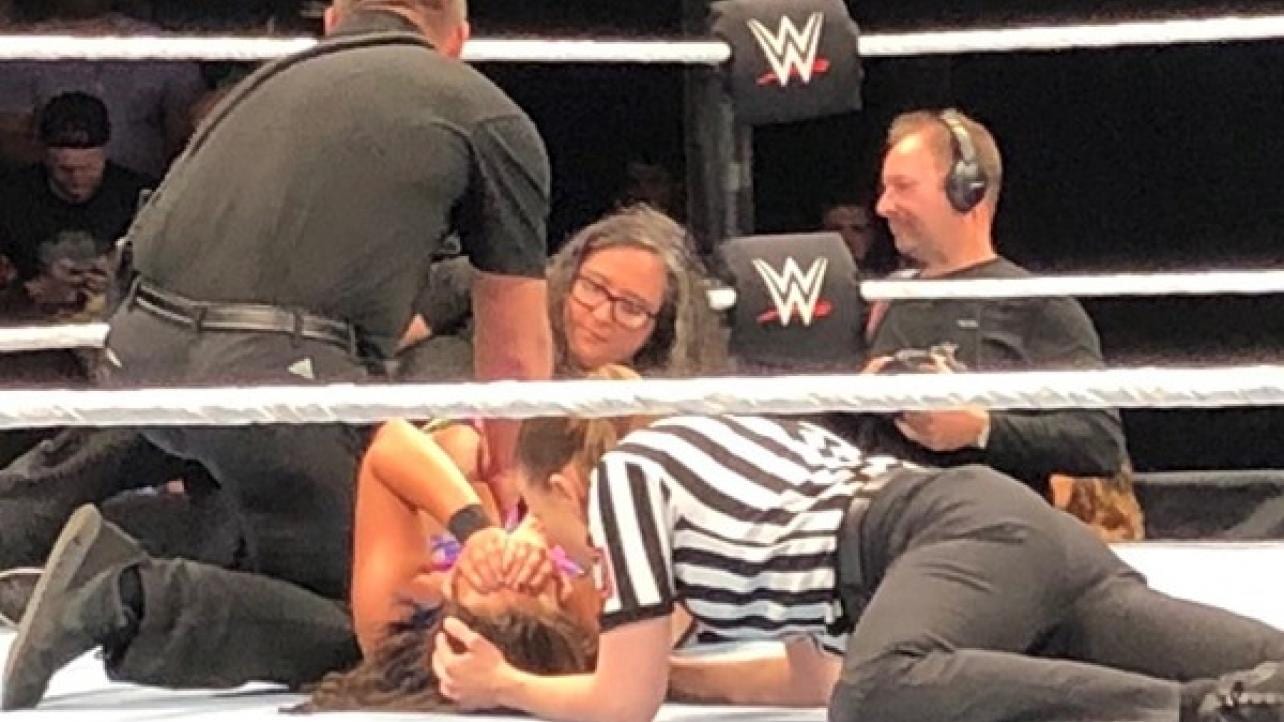 Tegan Nox AKA Nixon Newell is loved by a lot of people backsatage and plenty of her coworkers and fans were very happy to see her return from an ACL injury in April.

Nox was pulled from last year’s MYC because of an ACL injury and this year she was taken out of the tournament mid-way through due to another injury.

It was noted on Wrestling Observer Live that they will air Nox’s injury and aftermatch on the Mae Young Classic when it airs. It was noted that they wanted to tell the story of who advances.

It was said Nox broke her kneecap but WWE is calling it a broken leg. Who knows how it will end for Nox, but hopefully she’ll heal up fast.