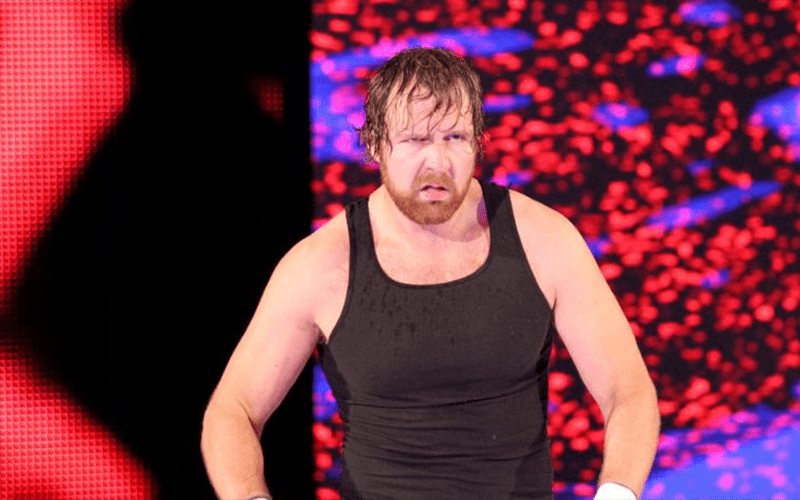 Dean Ambrose went out of action due to a triceps injury before the Royal Rumble but now it looks like his time is ready to make a full return. After all, he’s been rehabbing his injury and even moved closer to his doctors so he could focus on getting better.

Wrestle Votes says he spoke to a source in WWE who confirmed to him that Ambrose is expected back this week. This will of course, most likely take place at SummerSlam where he could be in Seth Rollins’ corner as he faces Dolph Ziggler.

Only time will tell but the IC Title match at SummerSlam is set to stay a one-on-one match at this point. So Ambrose and Drew McIntyre on the outside of the ring should add something extra to the match.

If anything, we should be expecting Ambrose’s result sooner than later because after his surgery in December, he was given an approximate 9 month return timetable.

Talking with a source who’s heard Dean Ambrose is expected back this week. Most likely Sunday at SummerSlam to be in Seth Rollins corner for his match vs Dolph Ziggler. That match will stay one on one, but mix of Ambrose & McIntyre on the outside should be good.