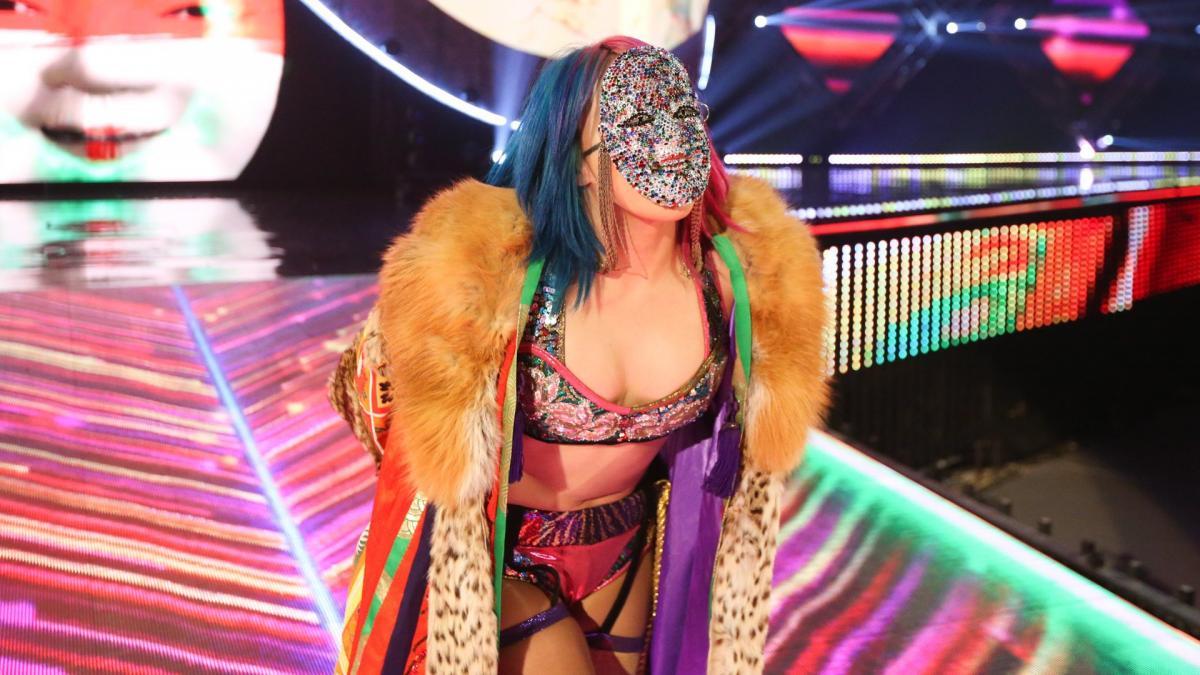 There was a rumor making the rounds yesterday saying Asuka walked out of WWE during a house show. But it looks like The Empress Of Tomorrow is still very much a part of WWE.

Dave Meltzer noted on Wrestling Observer Radio that he had heard the rumor about Asuka leaving WWE but it isn’t true. Then when he got to thinking about it, he might not blame her for taking off at this point.

“People were asking me about Asuka. Asuka worked last night. She’s fine. She didn’t walk out or anything like that.”

“It’s funny because I was asking around with some people who were on the Raw brand and not the SmackDown brand so they didn’t know or anything but we were just going like, you know if I was her I’d be really mad right now because I had never thought about it. But just think about it. Wouldn’t you just be mad?”

It was noted how Asuka’s undefeated streak ended at WrestleMania “for no reason whatsoever except for the idea that we have no idea how to book a winning streak. Therefore it might make some sense if Asuka walked out. But for now, it looks like she’s still doing her thing on the blue brand.