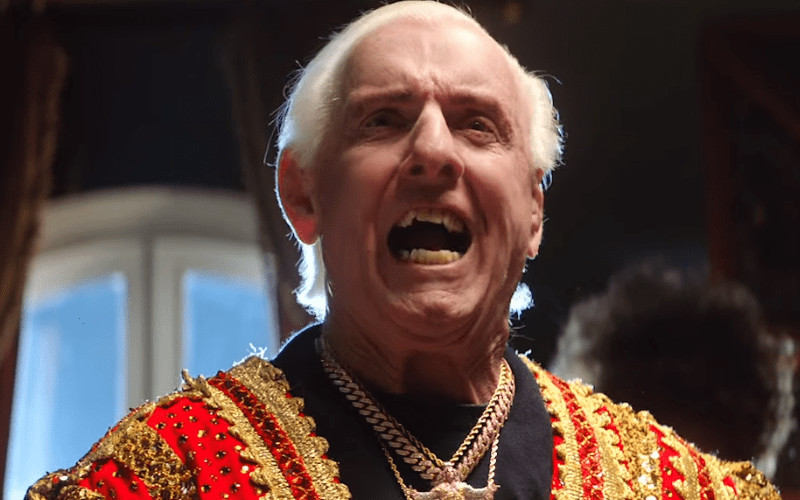 Ric Flair might be The Nature Boy but he’s still able to be a victim of crime just like anybody else. One man allegedly received Flair’s stolen ride but now he’s behind bars.

According to Public Opinion Online, a man named Jeffrey Deaen Gross is now charged with charged with receiving stolen property and cited with several traffic violations.

Police were called out on Saturday where they found Gross sitting on the ground while leaning next to the back passenger door of a Honda SUV. After the police looked into who the car belonged to, it turns out the car belonged to Flair.

Gross said the car had run out of gasoline and he drove it to that spot not caring about the fact he had a suspended and expired drivers license. Gross said he did take the car but he intended on returning it later on.

He couldn’t pay the $50,000 bail. so he’s currently behind bars for the crime. Let’s hope Ric Flair was able to get his ride back without it sustaining much damage, although it might need a detailed cleaning.