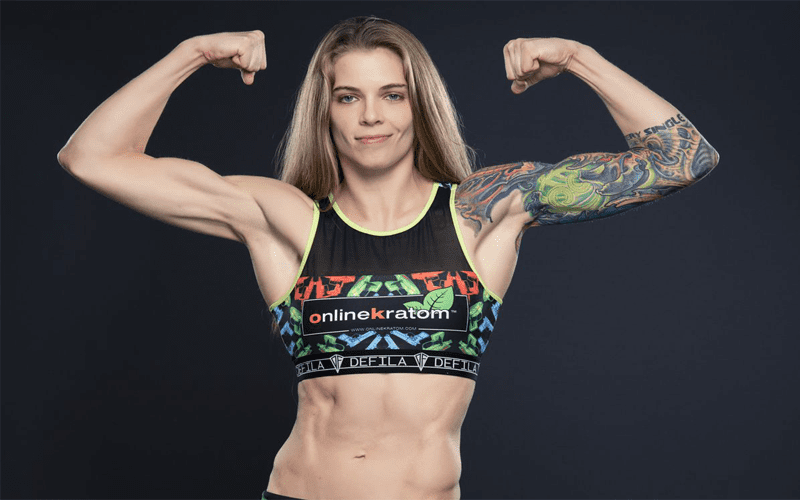 Marina Shafir recently made her wrestling debut at an NXT live event. Also scheduled for the card was Jessamyn Duke- the final member of the four horsewomen of MMA. However, Duke never appeared on the show.

As the Wrestling Observer Newsletter reports, Duke is seemingly injured at the moment. The injury itself does not seem serious, so she shouldn’t be out for an extensive period of time.

There are some that have the belief that Duke is a “prodigy” at professional wrestling and may change WWE’s perception when looking for talent to sign to developmental contracts.

It is expected that Duke will make her debut in NXT by the end of the year, though a time frame is currently not known.

Which of the four horsewomen of MMA is your favorite? Do you expect big things from Duke? Sound off in the comments below.