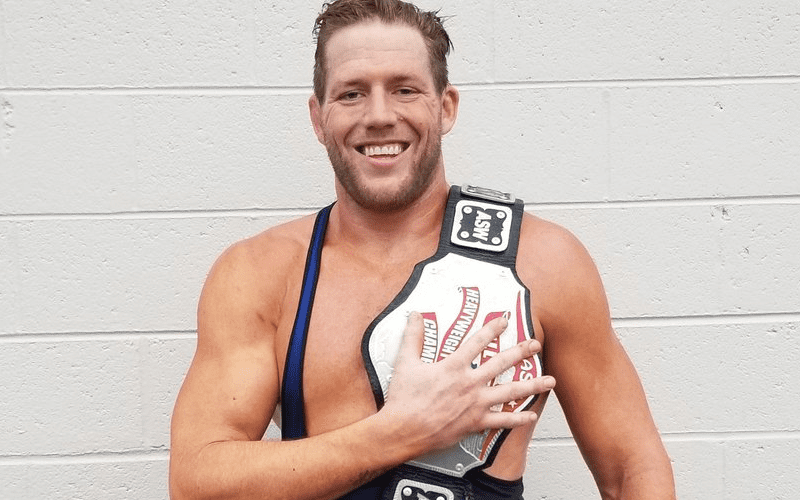 Jack Swagger’s WWE exit didn’t mean the end of his career at all. Now Swagger has another title to add to his collection.

Swagger is on Lucha Underground and MLW as well and now he is the new ASW Champion.

Swagger defeated Rocky Rage on Saturday night in Madison, WV. It was a shocking turn of events and some people didn’t see it coming. This is a big name to hold their title.

Only time will tell where you see him pop up next. But one thing is for sure, he is definitely on the independent scene’s fast track to success.