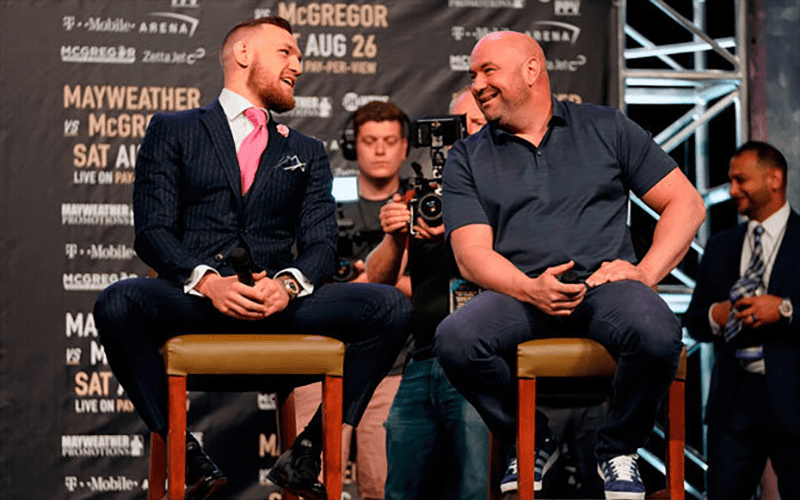 UFC President Dana White confirmed on Tuesday that Conor McGregor didn’t receive any of the demands he was seeking last year when attempting to negotiate his return to the UFC, with one of those demands being part owner of the promotion. However, White did confirm that he will receive a much bigger payday when he returns to fight Khabib Nurmagomedov on October 6th.

In regards to making the fight happen, Dana revealed it wasn’t difficult because both fighters wanted to fight.

“Not at all. If you look at when Conor’s deal got done in New York and when we announced the fight. Everybody wants to fight.”