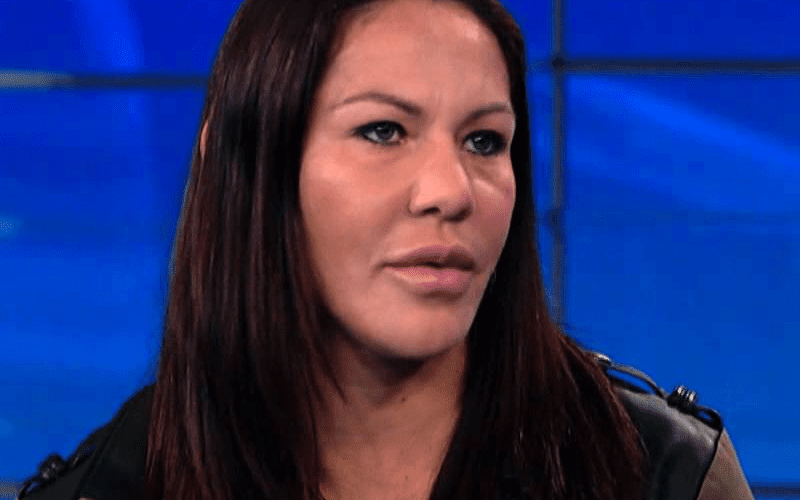 As reported by MMA Fighting, UFC Featherweight Champion Cris Cyborg believes that WWE superstar Ronda Rousey would ‘have’ to win if they went one on one inside the squared circle.

Cyborg, 33, is currently in limbo as she awaits her next fight inside the octagon, with many believing that it’ll come against UFC Bantamweight Champion Amanda Nunes. The two women have defended their titles a total of five times between them, and now, it seems as if the fans want to see them throw down in a superfight.

In regards to Cyborg’s WWE comments, however, it seems as if she’s open to the idea of one day making the jump over in a similar fashion to UFC Hall of Famer Ronda Rousey – but not just yet.

I think Ronda’s biggest fear was losing to me, so if we were to do it in WWE she would have to win. I don’t have such a big ego, but if we were to put on a show for the fans, something like that, no problem. But I don’t see myself in it now.

This isn’t the first time that Cyborg has been linked with the world of professional wrestling, with a potential match against Becky Lynch being rumoured for SummerSlam 2017, although it never quite came to fruition.

Rousey and Cyborg always seemed destined to fight when both women were in their prime, but in the wake of Ronda’s back-to-back losses against Holly Holm and Amanda Nunes, the fight became a virtual impossibility.

Ronda will attempt to win her first major accolade in WWE at this year’s edition of SummerSlam when she challenges Alexa Bliss for the Raw Women’s Championship.