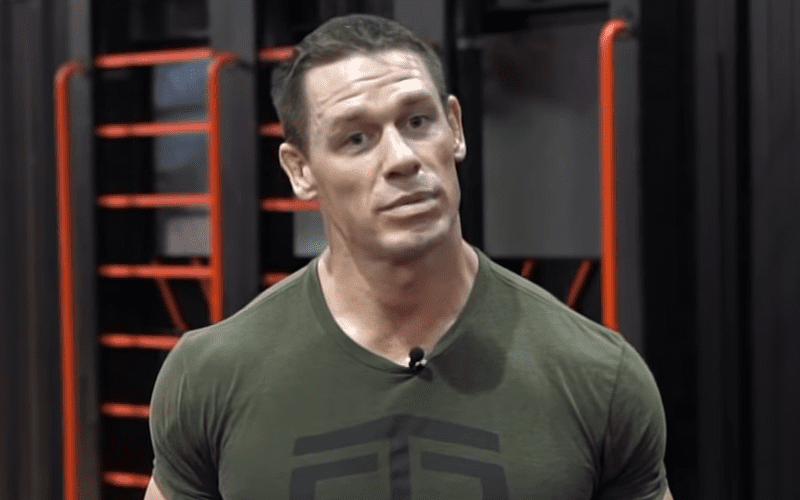 John Cena announced over the weekend that he will be making his in-ring return on September 1st when the WWE invades Shanghai. This will be Cena’s first appearance since the Greatest Royal Rumble nearly four months ago.

Today, WWE has released a video of Big Match John discussing his training at the JC International Training Centre and promises that he will have a new “6th move of doom” since his signature Attitude Adjustment doesn’t seem to be getting the job done anymore.

I’ve reworked the Attitude Adjustment just about every way I can. I’ve done it off of the second rope, I’ve done two in succession. I’ve done it left-handed, right handed. It used to be about hundred percent with its batting average, and now it’s about fifty-percent. Maybe less. So not only is this a new maneuver that has a true foundation in Chinese culture, which I’m very proud of because I love to pay respect to my experience here, but it is also extremely powerful. I’m very excited to debut something that I’ve learned here that maybe I can take a piece of my Chinese experience back to the world.

Watch the full video below.