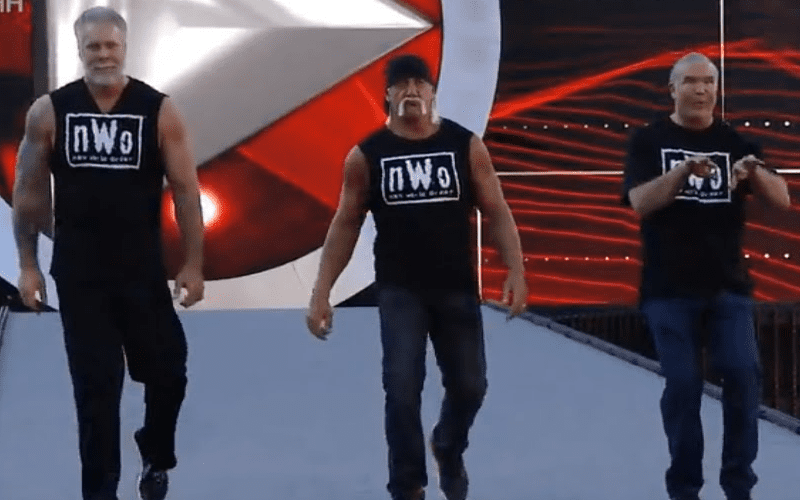 TicketDrew, an account that has broken a few stories in the past, indicated on Twitter that WWE could be planning an nWo reunion for Hulk Hogan’s return to the company. The belief is it would be either for the WWE Network or for a one-off appearance. Scott Hall & Kevin Nash would be featured in the reunion.

I’v been asked a couple times if I think the nWo is coming back with Hogan/Hall/Nash. No, I don’t think they will have another run on the roster as active wrestlers BUT you might see them on the network or a one off sometime soon.

The last time we saw an nWo reunion was back at WrestleMania 31 during Sting’s match with Triple H when both the nWo and DX got involved in the closing segments of the match.

We will keep you updated if we receive any additional details. 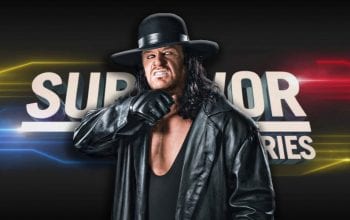