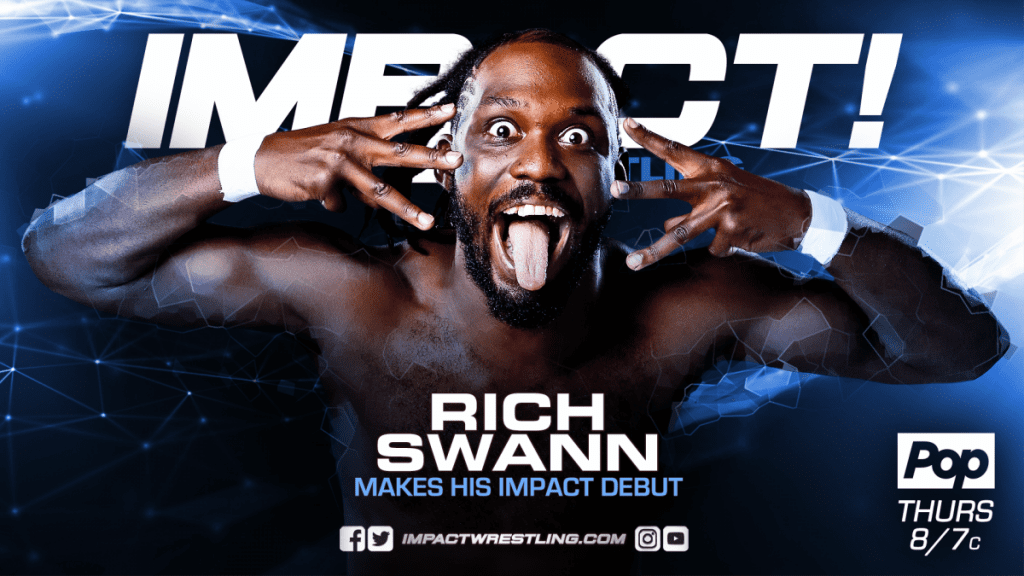 Rich Swann was released from WWE after never coming back from a suspension. He was suspended after a messy assault charge was filed (and later dropped), but WWE released him anyway. Swann is working the indies and also showed up in Impact Wrestling where he recently signed a long-term contract.

The Wrestling Observer Newsletter Noted that Swann has signed a 2-year deal with the professional wrestling company now based out of Canada. So “long-term” means 2-years for Impact Wrestling in this instance which is also an interesting point to note.

Impact Wrestling got a very good wrestler with Swann. Hopefully, with a new contract, he will get a push and possible raise his name even higher to be another example of someone who reached new fame outside of WWE after leaving the company.