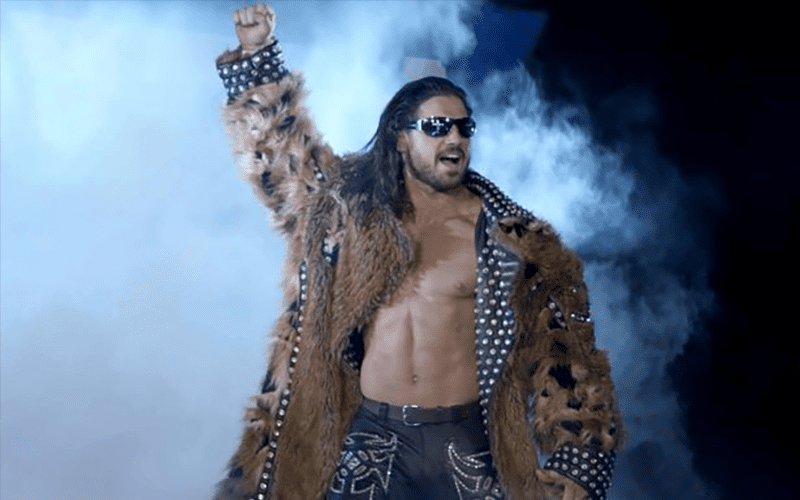 Johnny Impact is a pretty intense guy and he recently took himself to the limit while doing a shoot for an extreme sports publication. Impact never imagined when his Muscle & Fitness magazine shoot kicked off that he would be ending it with a dislocated elbow, but that’s what happened.

It’s just a dislocation, so hopefully, he won’t need any further treatment or operation. But you never know how much this might set him back when it comes to what he can do in the ring.

Johnny recently returned to Impact Wrestling after filming Survivor, and now he has this happen after an epic fail during a photo shoot when he found out that baby oil and parkour doesn’t mix well.

Let’s hope they at least got his botch on video because if he’s going to be okay there’s no reason why we can’t see how it went down.