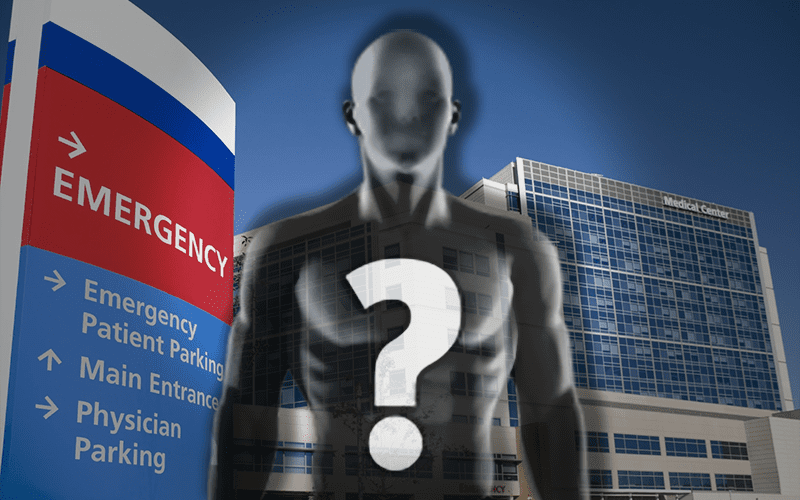 Mustafa Ali is in the hospital, but we don’t know much other than that. This is a very interesting turn of events considering how his name was becoming one fo the favorites on 205 Live.

Ali wasn’t just getting over in the ring either because he was also doing a lot of things to make people realize how awesome of a guy he is. Ali was always one to be positive and even gifted his light-up entrance mask to a sick kid who had to wear a breathing machine.

Dave Meltzer noted on Wrestling Observer Radio that he’s asked around and can’t get an answer about Ali. He’s was the hospital and that’s all we know right now. Hopefully, if he is still in the hospital at this point, it’s only a matter of time before he can go home.

We’re sending out best of luck to Mustafa Ali right now. Whatever is wrong, let’s hope he’s able to get over everything quickly.