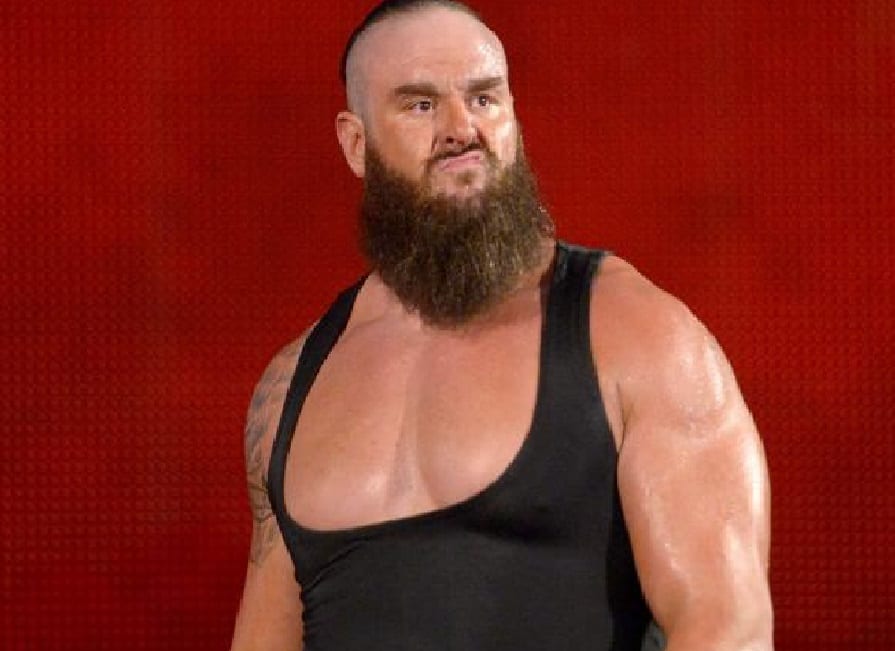 If you’re a fan of NXT then you’re going to disagree with this statement in a big way. After all, TakeOver events have historically been better than the main roster show the following night. But The Monster Among Men has an opinion and he’s not afraid to share it.

When touring around India recently, Strowman was asked by SPN Action if he had any idea who the next big star would be coming from NXT. He didn’t take much time to say he wasn’t worried about it because the main roster is so jacked right now.

“You know it’s hard to tell. Because we’re so studded right now on the main roster that there’s a lot of talented athletes in NXT, but what they have down there right now, I don’t see anything outshining [what] we have on the main roster.”

“Everybody’s trying to make it through a hole this big,” Strowman continued as he held his fingers up in the shape of a circle to illustrate his point. “Everybody’s in a huge funnel in developmental. I was in it at one point and you’re just swirling around trying to get through that tiny hole.”

If you don’t agree with Strowman, then let us know in the comments below. What do you think he knows about NXT and what it takes to succeed down there?