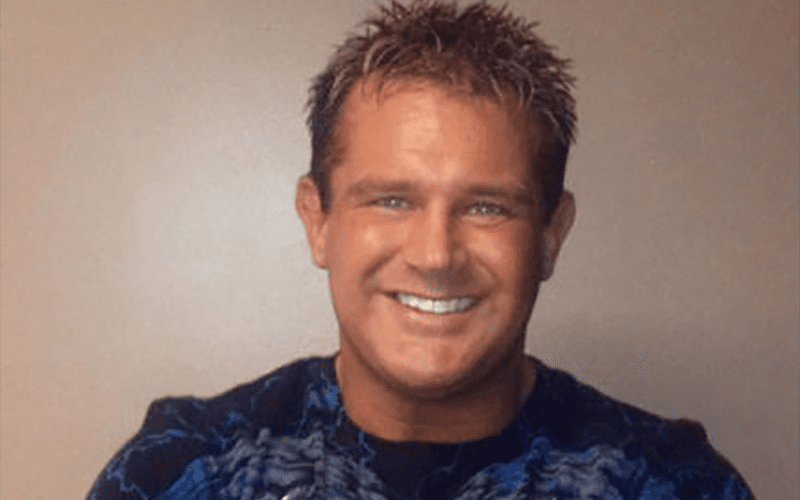 While The Wrestling Observer’s Dave Meltzer reported that Brian Christopher has passed away after hanging himself while in jail, FOX 13 reports that the former WWE Superstar remains listed in critical condition at Regional One.

TMZ also reports that he’s still on life support and his condition is still being described as “dire.’

We will keep you updated with information as we receive it.