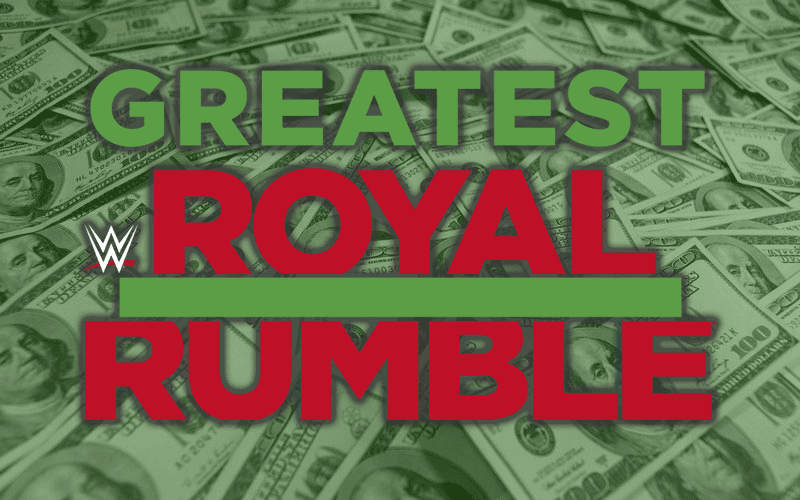 WWE has made an estimate of $40-50 million for the Greatest Royal Rumble Event.

The exact figure is unknown because WWE did not officially release the figure due to confidentially clause the company has with Saudi Arabia. The above estimate was figured in the revenue reports in the “other” category from $11.9 million in 2017 to $60.6 million in 2018. WWE claimed the increase was due to “the distribution of certain programming content in international markets.”

It’s also unknown if the estimated figure was WWE’s entire payment for a 10-year deal with Saudi Arabia or if this was the first of additional payments.